Porsha Williams and Simon Guobadia got married in a traditional Nigerian ceremony on Friday and also marry again in a second American ceremony on Saturday.

Yes, you heard it right! Porsha Williams and Simon Guobadia are a happily married couple now. 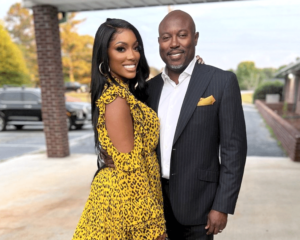 On Friday, the Real Housewives of Atlanta alum and the Nigerian-born businessman, married in a Nigerian traditional native law & custom ceremony at the Four Seasons Hotel Atlanta. They married in front of 250 guests. The couple will tie the knot again in an American ceremony on Saturday as well.

Williams showered love saying, “I am ridiculously excited” and “I am just so ready. I’m not even nervous. I mean, I know I’m marrying the love of my life, and it’s just going to solidify our relationship and our family bond. I’m calm and excited.” 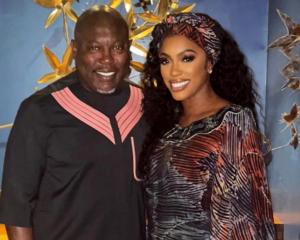 Simon Guobadia, added, “little nervous” — but not for the reason one may think.

He added “When you say you’re a little nervous, and you’re about to walk down the aisle, people are thinking, ‘Uh-oh,'” and “But my nervousness comes from the family members and friends who I haven’t seen in a long time coming into Atlanta!.”

After one month of dating they finally married. But do you know who Simon Guobadia is married to? Guobadia was born on June 2, 1964, in Nigeria. He moved to the United States in 1982. He is the founder of Simcol Petroleum Limited Company. 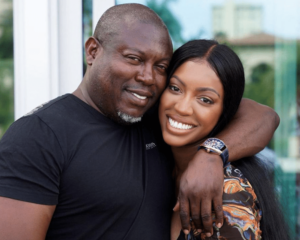 Guobadia took Williams on a short trip to his country in September 2021. She shared photos and videos of her trip with Guobadia, “What an absolutely beautiful welcoming by the people of Benin here in the home of the honorable Chief Gabriel Igbinedion.”

She posted a photo with the caption, “This is the city that raised my fiancé and I’m so blessed to come back and have this experience with him.”

Porsha Williams is an American television personality, actress, and author. She is popularly known as the Real Housewives of Atlanta alum. She was born in Atlanta, Georgia on June 22, 1981. Her parents are self-employed entrepreneurs.

Porsha Williams and Simon Guobadia met in August 2021. They were madly in love with each other. After one month of dating, they got married. 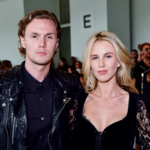 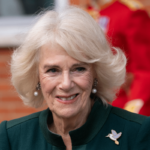