In the Cotswold Hills, Prince William got together with old friends to celebrate a weekend of love.

The Prince of Wales, 40, attended his ex-girlfriend Rose Farquhar and George Gemmell’s wedding at the Church of St. Mary the Virgin, Tetbury in Gloucestershire on Saturday. It was a lovely event, even if the bride and her father arrived in an Audi A3 after their car broke down. 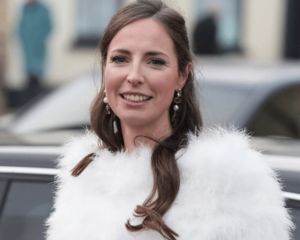 According to sources,” It was a magical winter wedding in the snow,” the insider says. “The bride and groom left in a tunnel of guests with sparklers in the dark, before leaving in the back of a vintage Land Rover. The Cotswolds are so beautiful in the snow!” 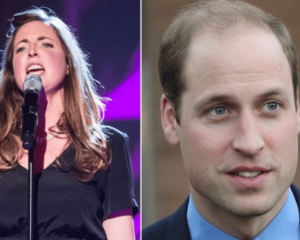 In her 2011 book The Making of a Royal Romance, Kati Nicholl referred to William’s connection with Farquhar, a boyhood friend who also attended his 2011 wedding to Kate, 40, as “an innocent, delicate romance.”

According to sources,” she is regarded as William’s first serious girlfriend”.

William dated Farquhar in 2000. After the prince completed his A-levels at Eton College, they met at the Beaufort Polo Club in Gloucestershire. During his college days, he met his first-ever serious girlfriend.

Farquhar studied acting at the Lee Strasberg Theatre & Film Institute in New York City and is currently employed in special projects and business development for the Duchess of Rutland’s Belvoir Castle. In addition, Farquhar is a singer-songwriter who made an audition for season five of The Voice UK in 2016.

Also read other articles on NorthBridgeTimes. 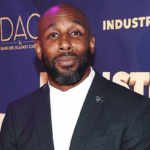 DJ Stephen Cause of Death Revealed
Next Article 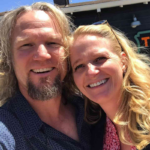