Overwhelmed with the kind of response season 1 of Pro Wrestling league received, the producers and Sony Network is coming with the Pro Wrestling League Season 2. The USP of this league is that not only Indian wrestlers but also the wrestlers from other nations also participate in this league. So get ready for the action as the league kicked off on January 2, 2017.

Once again, many of the international wrestlers from around the world will compete in the second season of Pro Wrestling League which begins in New Delhi on Monday. Most wrestlers are from India as it is mandatory for teams to have a minimum of five Indian wrestlers in their team of nine.

The first season of PWL was held across four cities but this year, the entire tournament will be held at the KD Jadhav Indoor Stadium from January 2 to 19.

Out of the total six teams, only two teams from the first edition are part of the second season while three others have seen a change in the ownership. One team is a new entry this season.

A brief about the Pro Wrestling League Season 2 and its format:

The tournament features six teams namely Delhi Sultans, Jaipur Ninjas, Mumbai Maharathi, UP Dangal, NCR Punjab Royals and Haryana Hammers. Each team is vying for a total prize of Rs 15 crore. Bengaluru Yodhas, who were the semi-finalists in last season, are not part of the league this year. Three other teams — Mumbai, UP and Delhi — have a new owner. Jaipur franchise is the new entry this year and has been named as Jaipur Ninjas. 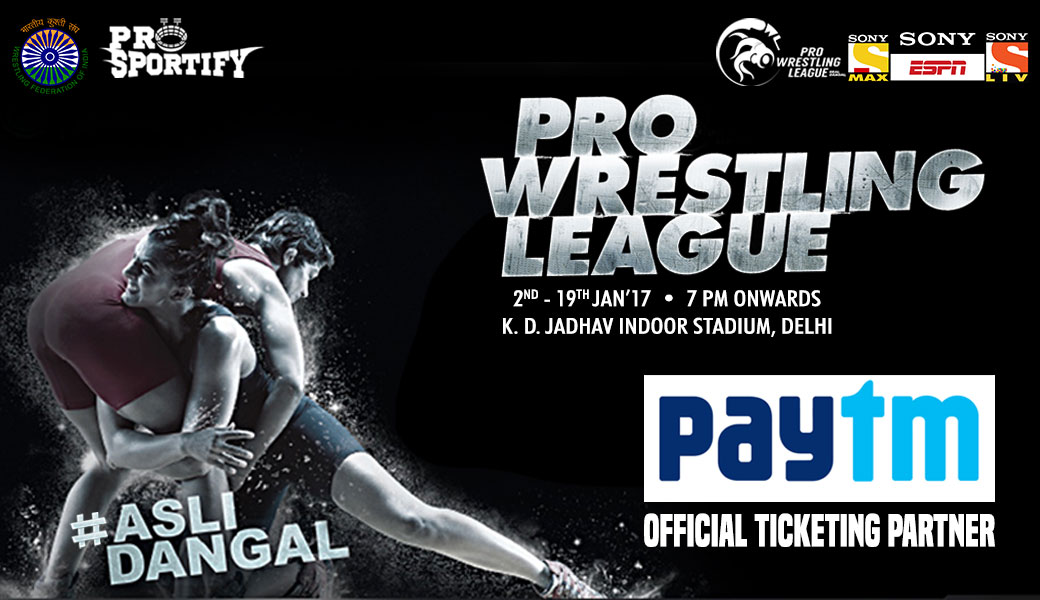 Here’s the complete fixture of the matches by teams: 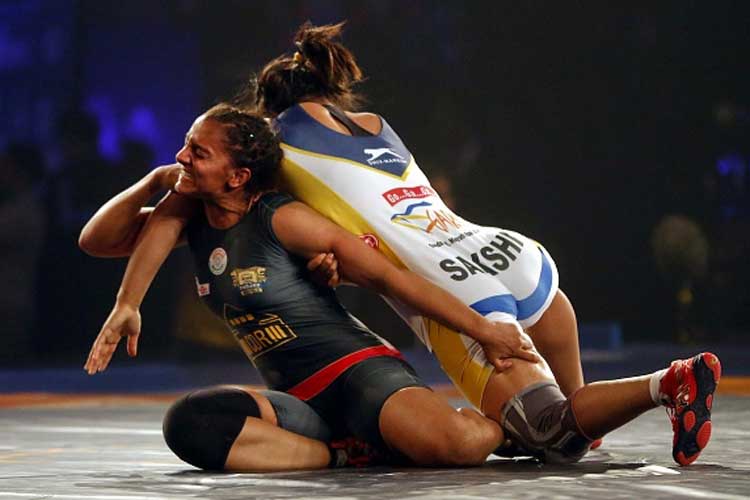