Punjab polls 2017: Arvind Kejriwal would not want to lose Punjab and Goa during the assembly election in both states at any cost. For which his party has taken thousand of spy camera on rent in order to catch on tape those involved votes illegally and will lure voters.

As per the reports, it has taken on rent around 14,200 cameras in Punjab and 10,000 in Goa throughout all constituencies to record the candidates who are distributing liquor and offering money for the sake of votes. Both states will vote on February 4. 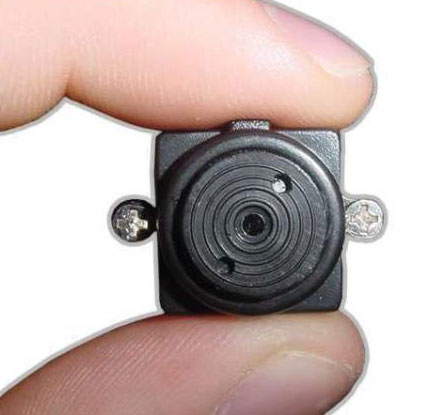 Party will deploy volunteers outside polling booths with spy camera

Besides, the party has decided to appoint its 16,000 trained volunteer outside every polling booth with cameras.

Election Commission has issued guidelines to the District Election officers in Punjab to ensure prohibition 48 hours before the end of assembly elections in Punjab. 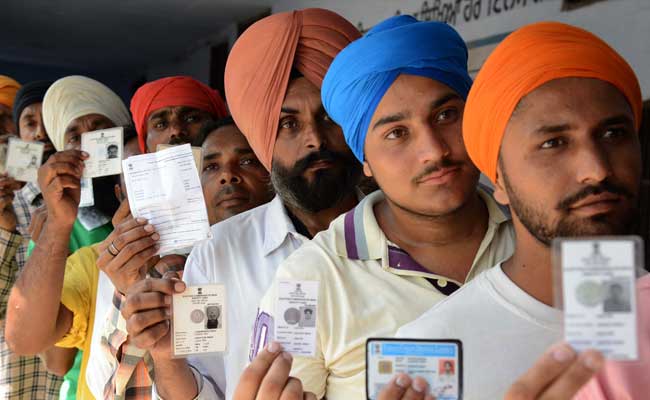 Prohibition will continue until the voting ends

The Election Commission has issued a detailed guideline to the District Election Officers in Punjab to ensure prohibition 48 hours before the end of assembly polls in the state.

On the other hand, the election campaign has been stopped two days before the voting day on February 4 and the prohibition will start in evening at 5 Pm and will continue till 5 Pm on Saturday -the voting day. 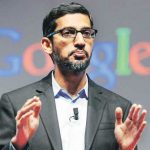 Immigration Ban: Google, Apple, Facebook and Uber to write a letter to Donald Trump to reverse his move
Next Article 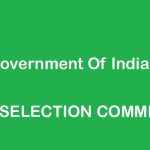