RS 2000 Notes: India is now ready to add more value to its currencies soon. The Reserve Bank of India (RBI) is going to issue RS 2,000 currency notes, the highest to come into circulation. Another side, some experts believes that high-value denomination should be discontinued to curb black money.

According to reports, the printing of these notes has been completed at the Mysuru currency printing facility. The notes are being dispatched, The daily added that neither the Indian government nor the central bank confirmed the development.

The currency notes and coins are printed and minted in the eight units of Security Printing and Minting Corporation of India Limited, a finance ministry company. SMPCIL’s two currency printings units in Dewas in Madhya Pradesh and Nashik in Maharashtra print about 40 percent of  India’s currency notes and the other units at Mumbai, Hyderabad, Kolkata and Noida units of SMPCIL mints the coins. 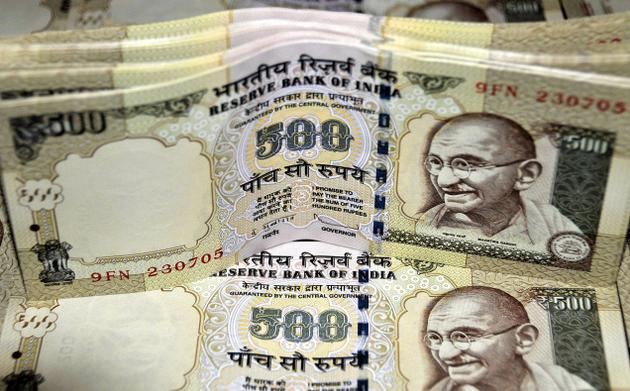 The currency is printed after the advising RBI to Government to print/minted currency notes and coins, which also estimates the value-wise currency needs and coordinates with the government on design and security aspects.

The incidence of cash transaction and the huge volume of high-value currencies are unique to India, despite recent efforts to move towards cashless transactions. As per the RBI Statistics, the two higher value currencies of the country of RS 500 and RS100 accounted for about 86 percent of the new currency notes added in 2014-2015, 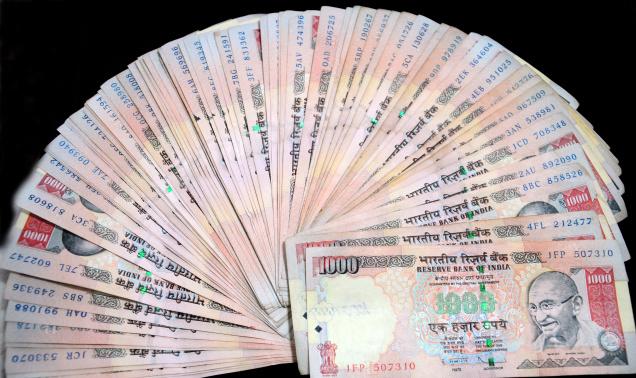 5 Tips for Finding the Best Online Casinos in India

June 4, 2021, No Comments on 5 Tips for Finding the Best Online Casinos in India

May 19, 2021, No Comments on 4 Great Business Ideas for Healthcare Professionals

Must-Know Strategies For Securing A Home Loan As A Veteran

May 16, 2021, No Comments on Must-Know Strategies For Securing A Home Loan As A Veteran

May 3, 2021, No Comments on Why Senior Living Facilities Are So Beneficial

April 29, 2021, No Comments on Strive For The Better: Tricks Of Improving Products Images For Boosting Sales
Loading...