“The limits on cash withdrawal from savings bank accounts continue to be in place. In line with the pace of remonetization, it has now been decided to remove these limits in two stages,” said RBI Deputy Governor R Gandhi. 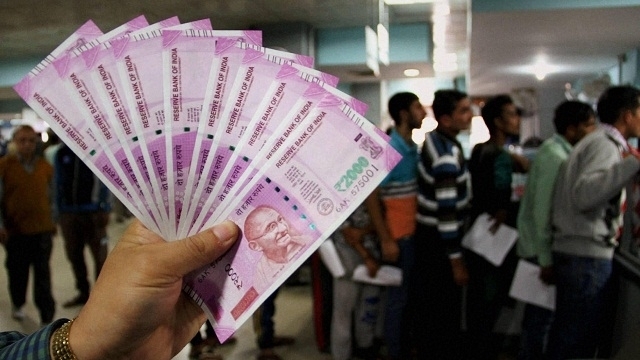 Limits on cash withdrawal will be removed in two stages

The total currency worth Rs 9.92 lakh crore was in circulation on January 27, said RBI. The RBI further added that new notes of Rs 2,000 and Rs 500 are hard to copy.  “The ones being found fake are photocopied and not printed versions of new notes,” the central bank said. 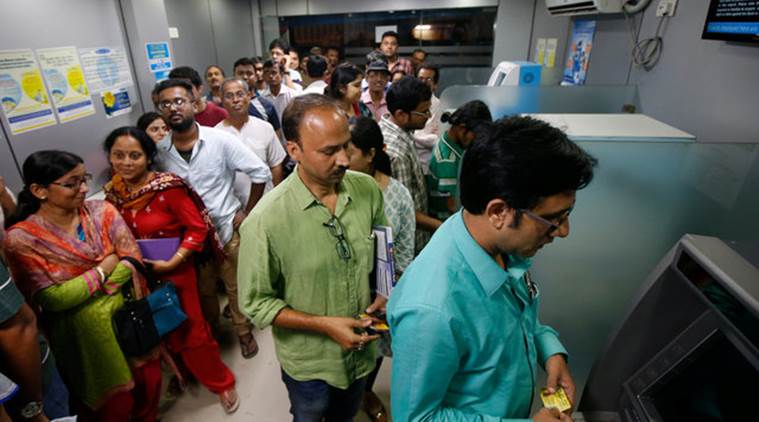 Reserve Bank of India has imposed the limit on cash withdrawal from bank accounts seeing demonetization of Rs 500 and Rs 1,000 notes on November 8. People were seen in the long queues at the Banks and ATMs post demonetization.

Following RBI directions all the banks had been raised the maximum limit for weekly withdrawal from bank accounts to 24,000 from 20,000 in November. 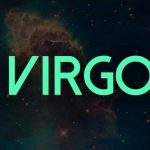 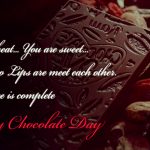