Initially, the Chinese investments in India were very low. In 2015, China had mere 2.2% share in total $39.3 billion of FDI coming into India. Gradually, over the past few years, the figures have considerably gone up. This, however, has worried China. Recently, it warned about its rising investment flow to India in a famous Chinese tabloid.

Contents
China worried over rising Make in India InvestmentsWhat’s there to worry?

In past few years, the manufacturing sector of India has developed owing to Make in India project. And this seems to have worried China 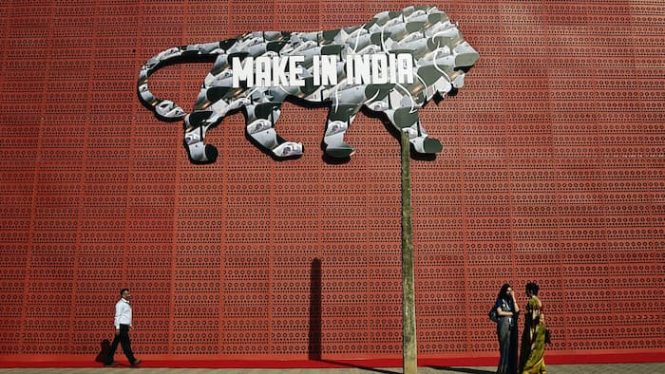 While India had already replaced China as the most preferred investment location in the World last year. It seems, China’s dwindling importance in this realm has become a rising concern for its economy.

But we wonder what exactly has triggered China’s worry.

What’s there to worry?

“Frankly speaking, China can’t afford that. The country has to ensure its competitiveness in production chains at a time when India is becoming a new processing base for the manufacturers”, says the article. China is apparently not happy with labour costs going down in India since it has made India a Global “manufacturing hub”. India is posing a threat to China’s manufacturing sector growth.

Since the coming of Make in India initiative, the FDI inflows have been coming from all four directions to India. And China too has been increasingly taking part in these investments. Recently leading Chinese equipment company Huawei has announced that they’ll start manufacturing in India. It is expected that this will further direct more Chinese investments to India. 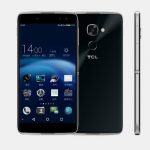