The list of celebrity is not coming to the end with the hit of demonetization problem. Latterly, the incident occurs with the former cricketer Sandeep Patil. He was spotted in the local branch of the government bank.

Contents
Sandeep Patil: on the list of prominent people who are not privileged with their cashConfirming with the Authorities

The reason for his visit was to withdraw the amount of 2.5 lakhs for his son’s upcoming wedding.  He visited in the bank with the excitement but soon all his excitement went down.

Sandeep Patil: on the list of prominent people who are not privileged with their cash

Because the news he got from the bank officials that he is not legitimate to withdraw the amount for the same. He was shocked and also surprised upon hearing this. 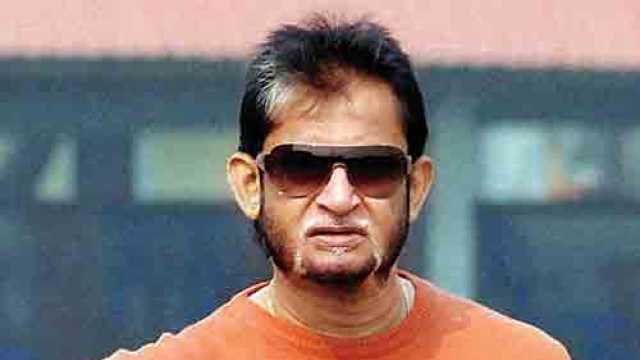 Yes, it is sad but the bitter truth which our nation is going through. Being a famous cricketer he never imagined about this consequence of his life where he would not be able to honour with his own money.

He is not the only one who is juggling with this crisis. According to the sources, there are certain branches of government banks where our soldiers getting refusal and not being giving the priority to withdraw their cash.

Well, nothing can be worst than this as they are the one who fights at front of the border for us without caring about day and night and with no effect of weather.

If the situation will be the same then more news related to this one can be identified in the near future. 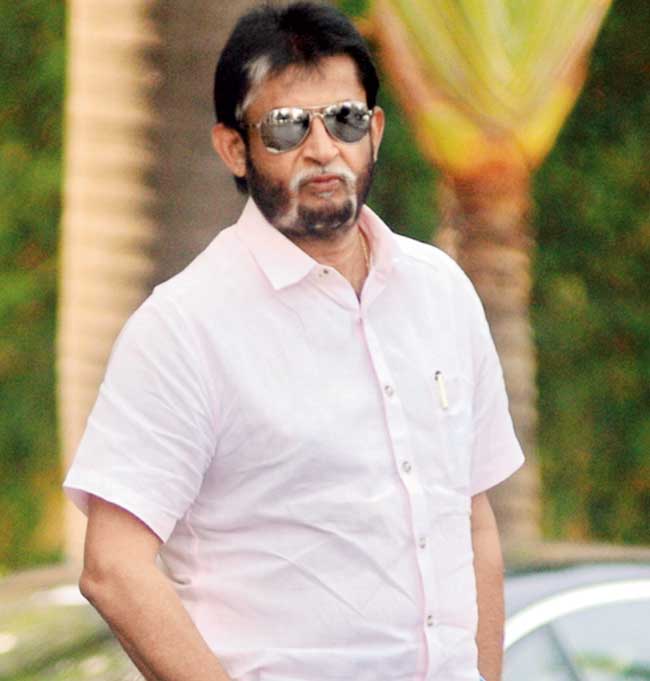 Confirming with the Authorities

When the sources get an opinion from the officials then they mentioned that the team of expertise is working on the issue.

Along with Sandeep Patil, who so ever is facing the same problem will be resolved in a positive manner in the near future for the betterment of the common people and we regret the inconvenience. 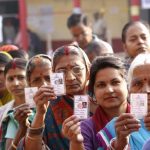 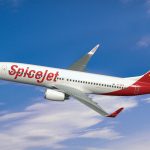