The state government is distributing smartphones to all district schools in an effort to empower the district’s youth technologically. Based on the information provided to the college, ITI, polytechnic, and other beneficiaries, to implement the smartphone distribution program on the ground, phones were distributed today in all of the district’s tehsil.

Under the direction of Gazipur District Panchayat President Sapna Singh, 818 beneficiaries in Swami Sahajanand Mahavidyalaya Ghazipur, Tehsil Sadar, were given smartphones as part of this program. In his speech, the Hon’ble President of the District Panchayat said that this smartphone will help the recipients get jobs and promote good education and technical education. A total of 10060 smartphones were distributed today, on November 3, 2022.

In a similar vein, smartphones will be distributed in a variety of colleges, schools, institutes, ITIs, and polytechnic institutions on November 4, 2022, according to the roster.

Sapna Singh was elected as an independent district panchayat member. She is related to BJP MLC Chanchal Singh. In the election for district panchayat member, Sapna Singh defeated Anjana Singh, the wife of former SP MP Radhe Mohan Singh, by 30 votes. The official BJP candidate for Sapna had entered the race, but his candidacy was withdrawn and he was unable to participate in the election. Bigg Boss 16: Abdu Rozik is the new captain of the house
Next Article 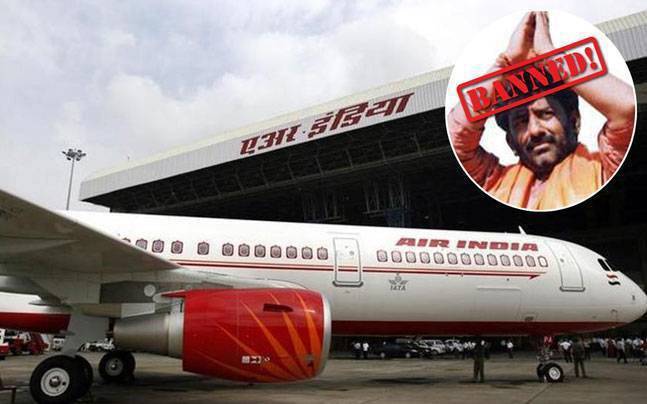