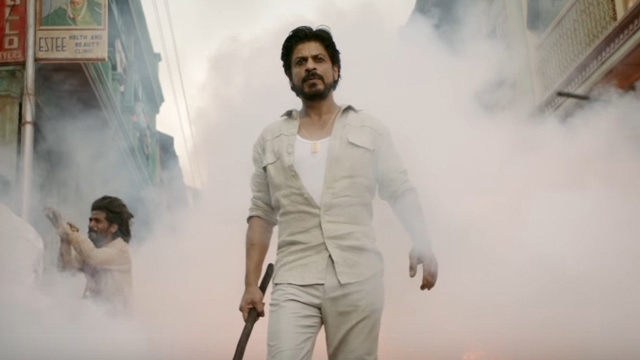 The Shahrukh Raees was released on January 25 and have been showed on 3500 screens worldwide and has released in Egypt and Jordan on Wednesday. The announcement was made by the star himself in a tweet on Wednesday.

Despite a tough competition with Hrithik Roshan’s Kaabil, the film managed to earn over Rs 250 crore at the box office. In the movie, he played the titular character which is about a Muslim bootlegger in Gujarat. Pakistani actor Mahira Khan and Nawazuddin Siddiqui was also played an interesting role in the movie. The film song Laila Main Laila, starring Sunny Leone was also praised by the audience. 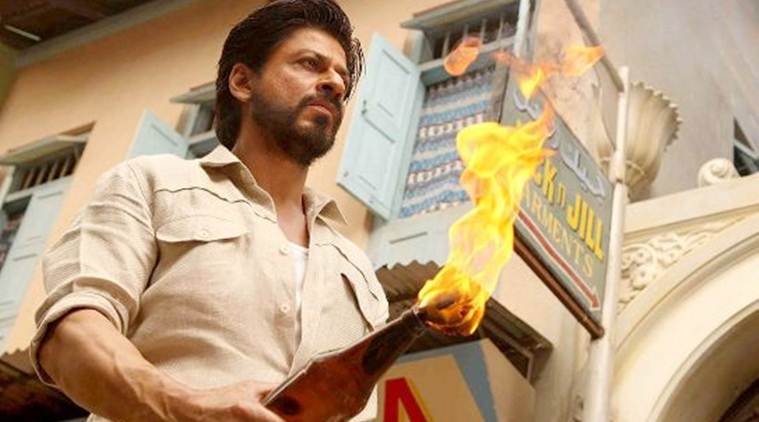 The film is produced by Gauri Khan, Ritesh Sidhwani and Farhan Akhtar and directed under their banners Red chillies EEntertainment and Excel Entertainment. 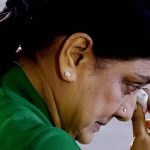 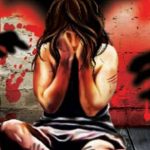