Just after a few hours of encountering 8 SIMI terrorist escaped from Bhopal Central prison, Intelligence agencies have tipped-off that all the terrorists may be used by underground cadres of the banned outfit to provoke Muslims against the BJP government at the Centre as well as in Madhya Pradesh. 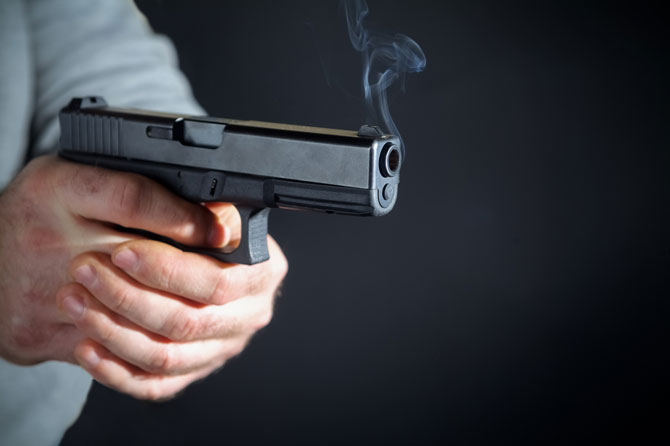 Was the encounter dramatic?

As doubts are raised over dependability of the encounter and alleged videos surface to question the MP police’s version, there are genuine fears that SIMI may try to support anti-government sentiments amid Muslims by alleging that the encounter with the SIMI undertrials was “dramatic”.

Cadres wanted to make Muslims against theBJP Modi and Shivraj Chouhan government to create communal tensions and, said intelligence operative. Intelligence operative further said that Police may end up as part of SIMI’s game plan to regain relevance among the community.

An office of the Central security establishment told TOI that although there may be some confusion on events leading up to the encounter, probability those escaped terrorist cadres could join the Islamic State and they could carry out a heavy terrorist attack in the future. 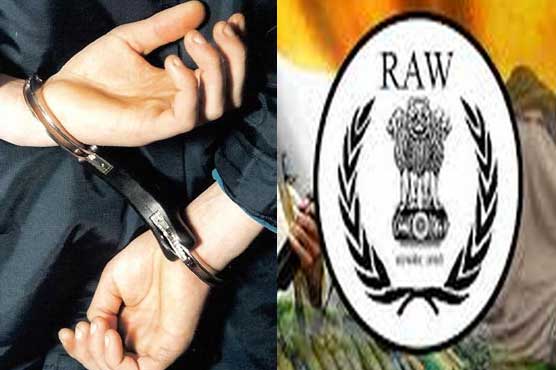 Agencies are monitoring hidden cadres in touch with SIMI

Leftover SIMI cadres of late have been attracted towards IS. Many members of the pan-India “IS” unit broke in January this year, including its Mumbai-based chief Muddabir Shaikh, were ex-SIMI cadres. Agencies have found other Sleeper SIMI cadres who are in touch with or trying to connect with IS managers online, said intelligence officer.

He was also involved along with two other slain cadres, Amjad Khan and Mehboob, in the 2013 Khandwa jailbreak, Intelligence officer said.

According to a senior intelligence operative, SIMI is desperate to rebuild and rebrand itself while creating propaganda against BJP government among Muslims. Thus it domestic funding in the form of money comes from the bank robberies and dacoity, it is also trying with great efforts to tie-up with foreign terrorist outfits for getting more funds.