There was a Time in the mid 20th century when Sri Lanka was one of the most Malaria-Affected nation. And there is a time of now when World Health Association (WHO) declared Sri Lanka ‘A Malaria-Free Country’.

In an extraordinary Achievement, Sri Lanka now becomes the Malaria free nation and particularly an Island Country. This is a great public health achievement for Sri Lanka, but anyhow this was not at all easy target for the Sri Lanka to achieve. 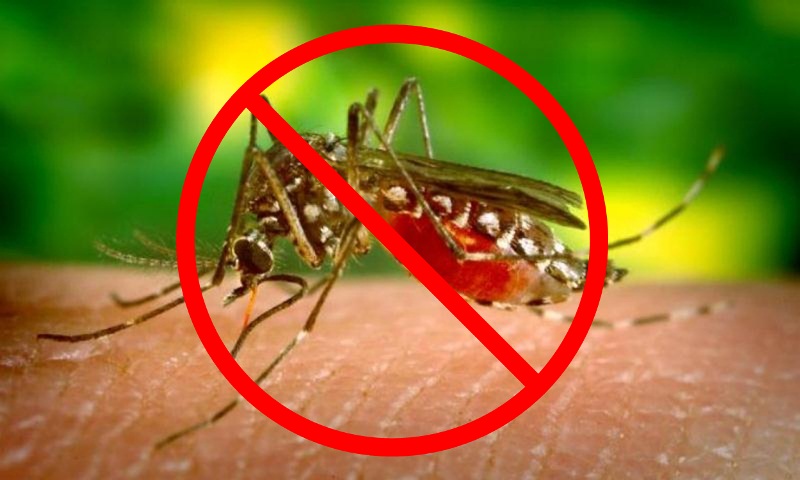 This is the result of well-calibrated, productive and responsive policies as eliminating mosquitoes was not easy for an island country. Sri Lanka vowed to remove malaria in 1990’s when the country has faced the worst face of the disease for almost two decades. In this anti-malaria campaign, Sri Lanka used unorthodox ways and strategies nut these seemed to be highly effective.

The adaptation and flexibility of strategies and support from key partners such as WHO and the Global Fund to Fight AIDS, Tuberculosis and Malaria fast-tracked success. By 2006, the country recorded less than 1 000 cases of malaria per year, and since October 2012, the indigenous cases were down to zero. For the past three-and-a-half years, no locally transmitted cases have been recorded. 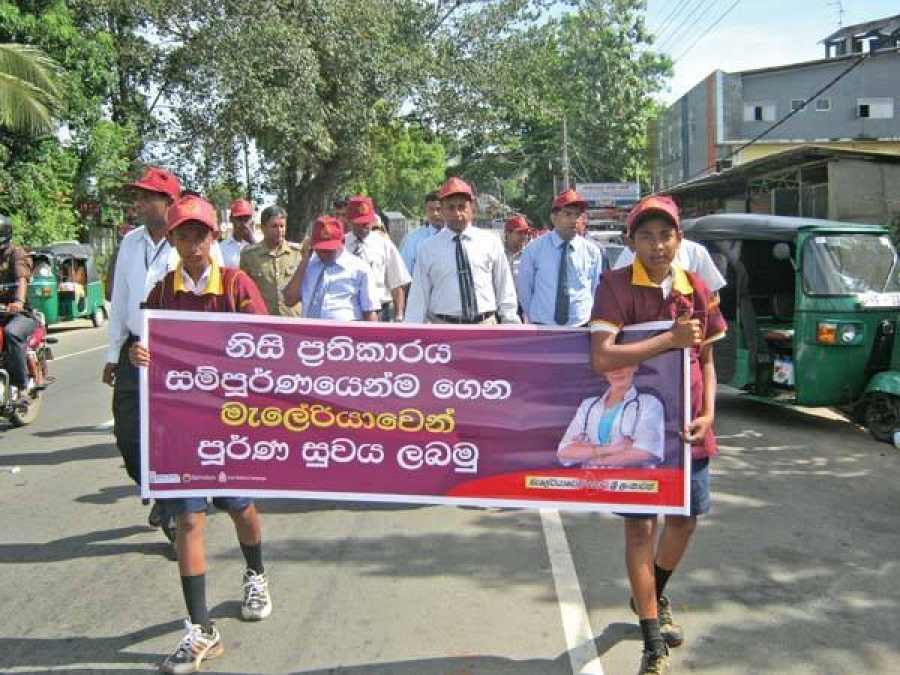 With this achievement, Sri Lanka is the second country in the WHO South-East Asia Region to eliminate malaria after Maldives.

WHO Regional Director, Dr Poonam Khetrapal Singh, said while announcing Sri Lanka Malaria-Free that “Sri Lanka’s achievement is truly remarkable. In the mid-20th century it was among the most malaria-affected countries, but now it is malaria-free. This is a testament to the courage and vision of its leaders and signifies the great leaps that can be made when targeted action is taken. It also demonstrates the importance of grass-roots community engagement and a whole-of-society approach when it comes to making dramatic public health gains.” 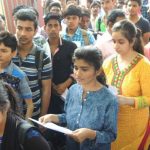 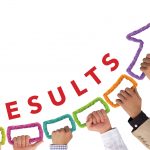