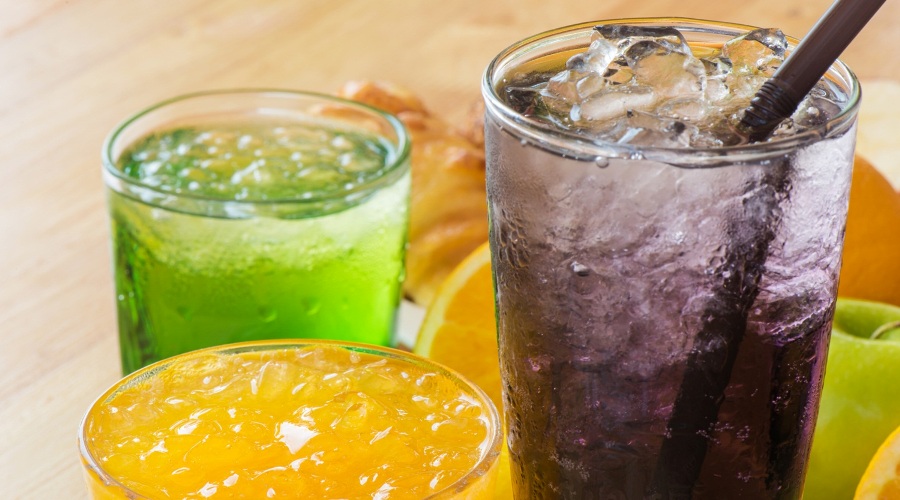 People might want to think twice about grabbing a sugar free for their child says a new study. Scientists from Melbourne University tested a broad range of sugar free sweets, soft drinks and sports drinks and found that many can be as harmful to the teeth as their counterparts with sugar due to the chemical composition of the drinks.

Sugar can ruin teeth when it is fermented with bacteria that produces acid and leads to decay. This condition is very common in the U.S. as about one in every four children between the ages of 2 and 5 have dental cavities or caries in their baby teeth indicated a survey conducted between 2011 and 2012.

While foods that are sugar-free will not lead directly to a cavity, researchers found many will strip about the out layer of the tooth leading to chalkiness on the surface of the tooth, pitting, tooth sensitivity, opacity and other problems.

That is due to them containing acids just as citric acid and phosphoric acid.

One professor of oral health and a co-author of the study said that banning beverages that contain sugar from a school might have effects on health that are positive for lowering diabetes, dental carries and obesity, but it might not lower the risk of suffering dental erosion.

Researchers tested 15 different soft drinks available in schools on human molars that were healthy but extracted. They found that all of the drinks led to a significant amount of erosion of dental enamel, with no difference amongst the sugar or sugar-free beverages.

In testing eight different brands of sports drinks, researchers found that all of them but two caused a substantial loss and a softening of the surface enamel, although this effect became significantly less severe than with soft drinks.

Hot water was used by the researches as a control and caused the surface enamel on the teeth to become harder.

PH tests were used to determine the acidity of a liquid and showed that candy that is sugar-free can be just as destructive.

Of the 32 commercially available sugar free candies that researchers tested, 22 returned pH levels that were less than 4.5, which are less that the healthy levels to maintain tooth enamel integrity and  prevent the demineralization of teeth.