Taiwan Authorities on Tuesday issued a warning ahead of the Typhoon Meranti’s arrival in the southern part of the Island country. Taiwan’s EFE News Reported that the Central Weather Bureau of Taiwan said the typhoon is expected to hit the southern island on Wednesday and Thursday. The typhoon strengthened into a super typhoon in the Pacific Ocean on Monday.

Contents
Why is this Typhoon Meranti really Critical for Taiwan ?The Challenges ahead of Authorities and How can Taiwan Deal with this Hurricane?

Why is this Typhoon Meranti really Critical for Taiwan ?

In the last 24 hours, the typhoon transformed from a Category 1 storm to a top-scale Category 5 hurricane. Currently, it is sustaining winds of 183 miles per hour (295 kph) with gusts up to 223 mph (360 kph). The storm is forecast to just miss making direct landfall over southern Taiwan and track through the Luzon Straights towards China.

However, Taiwan is home to roughly 23 million people but fortunately, most of the population lives on the northern and western side of the island. Even though Meranti, which likely will still be a super typhoon at landfall, which means that the winds are in excess of 150 mph/240 kph on the southern tip, the entire island will feel the storm’s wrath.

The tropical storm-force wind field from Meranti stretches more than 350 miles (560 km) from one end to the other; Taiwan is only about 230 miles long.

The Challenges ahead of Authorities and How can Taiwan Deal with this Hurricane?

Rapid intensification presents great challenges to forecasters and disaster management officials, as it can quickly up the ante when it comes to expected impacts from tropical cyclones. If the forecast holds, and Super Typhoon Meranti makes landfall with winds of 155 mph (250 kph), it would be the strongest typhoon to make landfall in Taiwan since Super Typhoon Bilis in 2000. 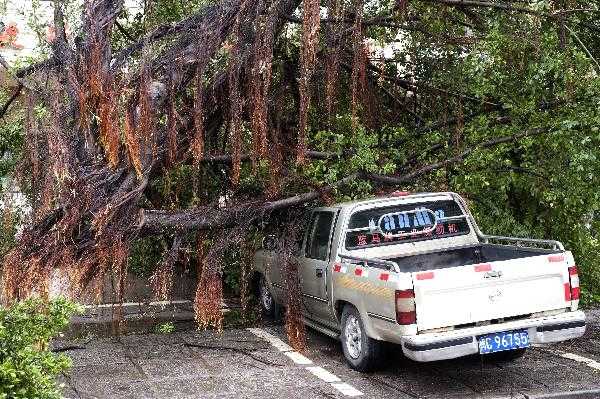 But Taiwan is a frequent target for powerful Pacific typhoons, has a very good track record of limiting their deadly impacts. But as the storms move into the mainland, they often turn deadlier. A combination of flatter terrain that is prone to storm surge and inland flooding, higher population and more vulnerable living conditions often result in higher numbers of people killed and displaced by the storm. 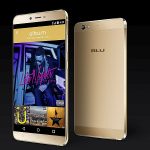 Blu Vivo 5R Smartphone launched at $199.99 with 3GB of RAM
Next Article 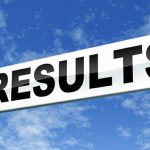