Tamil Nadu CM Jayalalithaa Died :The Tamil Nadu government late night announced a seven-day State Mourning from Tuesday in view of the demise of Chief Minister Jayalalithaa. During the period, the national flag will be flown at half-mast. In a notification, Chief Secretary P Rama Mohana Rao said No entertainment will also be held during this period. 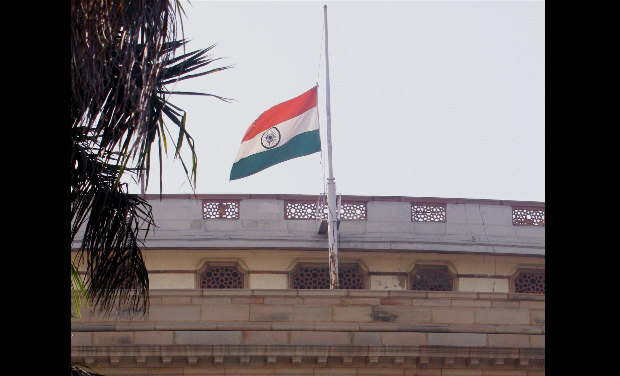 “The government of Tamil Nadu announces with profound regret, the demise of Selvi J Jayalalithaa, Hon’ble Chief Minister of Tamil Nadu at 11.30 PM on Monday, Dec 5, 2016.

State Mourning will be observed for seven days from 6.12.16, during which period the national flag on all government buildings will be flown at half-mast. No official entertainment will also be held during this period,” it said. 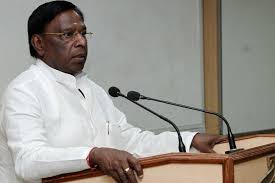 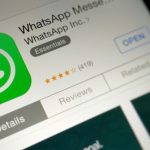 WhatsApp Compatible smartphones: Is your smartphone smart enough for WhatsApp? Find out here
Next Article 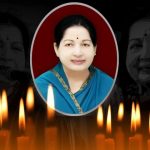