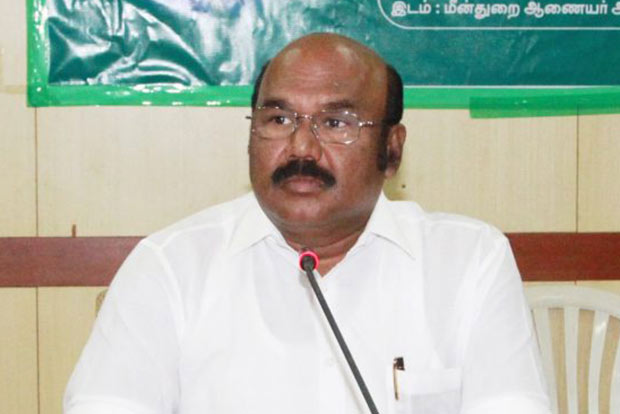 The state has approved funds for the park

“I am happy to inform that the government of India has approved the Medi Park Project which is to be established on a 330-acre land in Kancheepuram district,” he told the state Assembly while presenting the budget for the financial year 2017-18.

The park is proposed to be set up at an estimated cost of Rs 130 crore, he said.

On the initiative to push the Aerospace industry, he said Rs 350 crore has been allocated for setting up the aerospace park for manufacturing aeroscape components and provide maintenance and repair services.

“An Aerospace park is being established on 268 acres of land in Vallam-Vadagal  , Kancheepuram at an estimated project cost of Rs 350 crore for setting up advanced computing and design engineering centre,” he said. 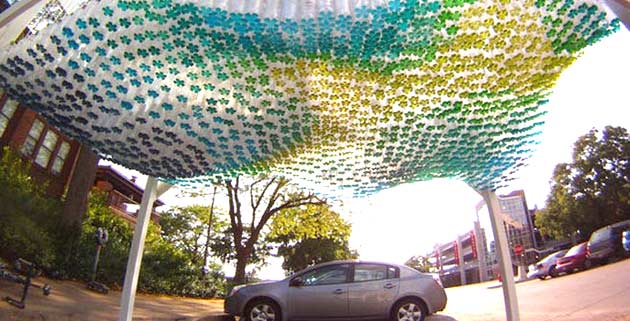 On the other hand, the state government has proposed to set up a plastics industries park in neighbouring Ponneri town at an investment of Rs 264crore.

The minister said “the government-owned Tamil Nadu Newsprints and Papers Ltd, has undertaken expansion plans at an investment of Rs 2,100 crore for expanding second unit”

He further said, Rs 2088crore has been allocated in the budget estimate for the financial year 2017-18.

For the industries department, Jayakumar said Rs 2,088 crore has been provided in the budget estimate for the financial year 2017-18.

This is published unedited from the PTI feed 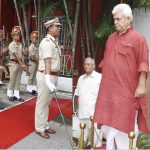 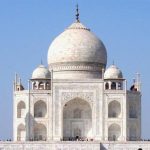