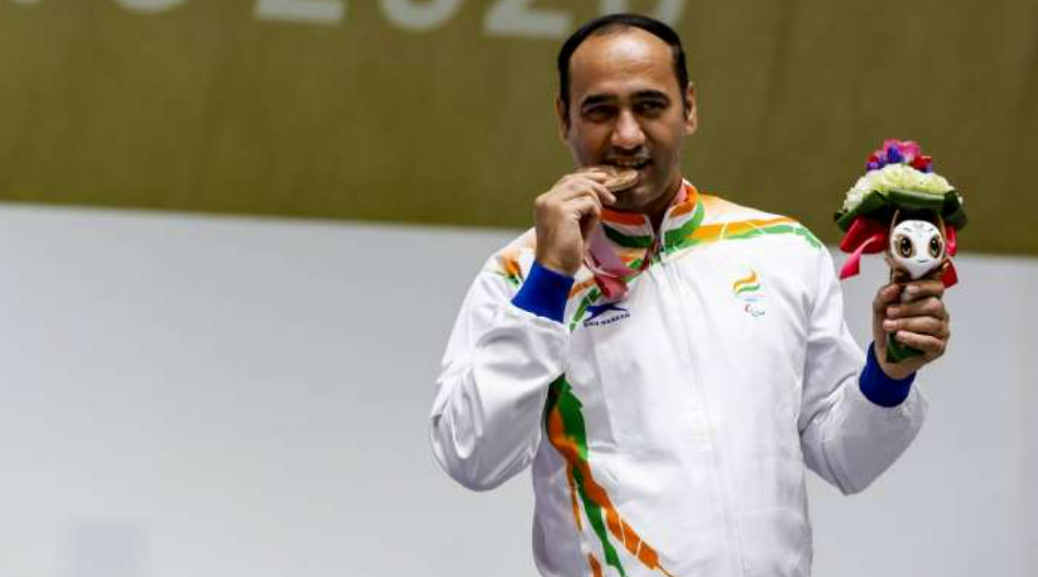 Indian shooter Singhraj Adana won the bronze medal in the P1 men’s 10m air pistol SH1 event of the Paralympics on 31st August 2021. Singhraj shot a total of 216.8 in the final event to secure the third position after qualifying for the eight-man final as the sixth-best shooter.

In the SH1 category, participants have an impairment affecting one arm and/or the legs, for example resulting from amputations or spinal cord injuries. P1 is a classification for the men’s 10 air pistol competition. Some shooters compete in a seated position, while others take aim in a standing position as defined in the rules.

39-year-old Singhraj Adana has bagged India its eighth medal at Tokyo 2020, and the second medal in shooting at Paralympics. However, Manish Narwal, who topped the qualifications with 575, was eliminated after finishing seventh.

On Tuesday, Singhraj shot 569 in qualification and was placed sixth in the eight-man final. At the final event, hovering around the top three, Singhraj dropped out of contention with a poor 19th shot but managed to get back in form with his 20th attempt as China’s Xiaolong Lou got 8.6. The 8.6 by the Chinese on the 20th shot ensured bronze for the Indians.

Know more about Singhraj Adana won a bronze medal for the country, his struggles, and his life prior to the Paralympics.

The shooter contracted the poliovirus at the age of one and walked with the help of crutches for 15 years. Accompanying his nephew Gaurav Adhana to the Shooting Range piqued his interest in shooting at age 35. He initially started shooting on his own with a rented pistol and competed in the Haryana Para Shooting Championships.

After a meeting with 19-time international medalist and Asian Championship silver medallist Om Prakash Choudhary his performance improved a lot. During the covid pandemic, the shooter built a 50 m range built at the family-owned school. He also got a 10m range in the basement of his house. To manage the expenses Singhraj’s wife Kavita pawned her jewellery to a village banker for a loan.

In the last week of May, Singhraj Adhana contracted the Covid-19 virus and saw his oxygen dropping below 50. The para shooter also suffers from diabetes. He was left searching for a hospital bed in Faridabad in the tough times. And He got admitted to an ICU of a private hospital only after the intervention by a local MLA.

As Singhraj Adana won the bronze medal in the men’s 10m air pistol event in the SH-1 category, the Haryana shooter recalled the hardships prior to the Paralympics. 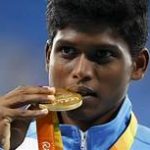 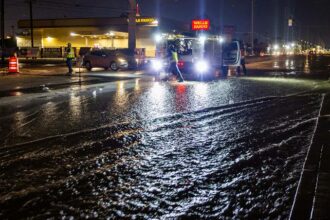 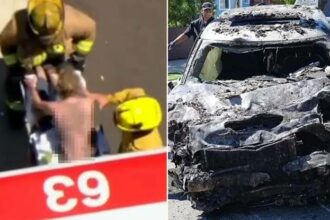