There were no casualties reported in the incident. The police have cordoned off the area. 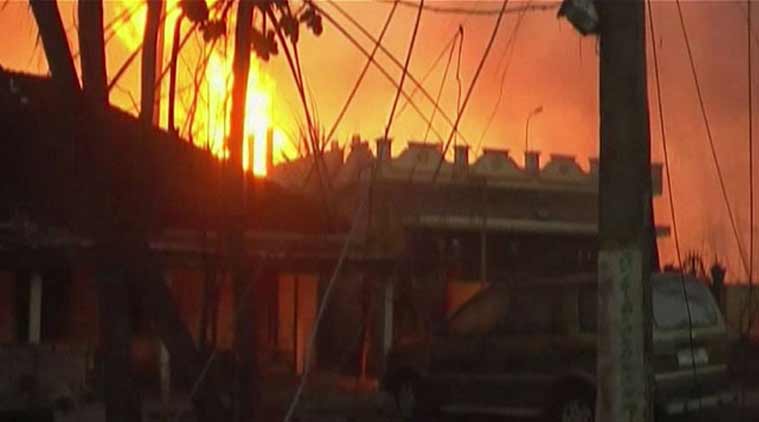 Two low-intensity explosions near Agra : Explosions have shivered the city

The first explosion occurred in a garbage dump after which alarmed people started running hastily and meanwhile, the second blast occurred on the terrace of a house. Although, no news of mishappening was heard from those areas, but the blasts have shivered across the city which is already on terror alert since Friday.

Just after explosions, a team of bomb squad and sniffing dog squad have been rushed to the spot to thwart any other such attempt. The security has been beefed up around the monuments considering the graphic image that emerged on Friday. 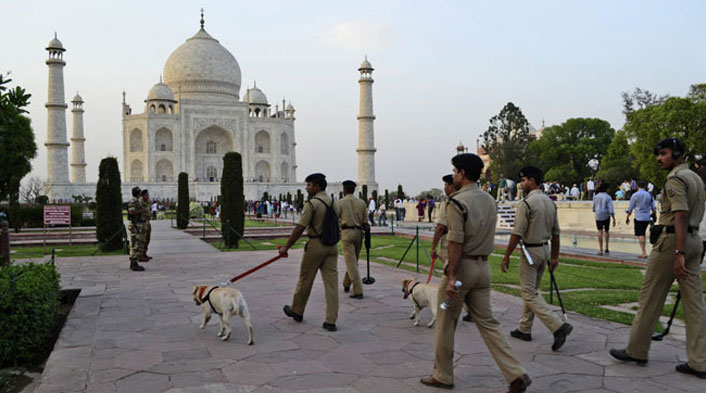 Reports surfaced on Friday night claiming that a derailment bid near Agra had been prevented late after locals explored rocks kept on tracks, apparently intended to cause a rail accident.

The hazardous organization ISIS had released a graphic on messaging app Telegram on March 14, 2017 which says “Agra istishhadi” (Agra martyrdom seeker). One side of the graphic is showing a fighter holding a rocket propelled grenade and other side, it displays a van which appear to be heading towards the Taj Mahal with a target symbol on the one of the worlds’ wonder, a test below it reads, ‘New Target’. 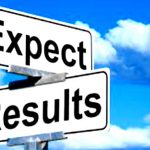 APICET Result 2017 expected to be declared soon @ www.sche.ap.gov.in along with Score Cards
Next Article 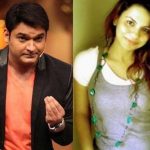