After India, three more nations have decided to boycott the 19th SAARC Summit, Pakistan. It was after Indian Spokesperson, Vikas Swarup‘s tweet that the word spread out about the non-participation of India. 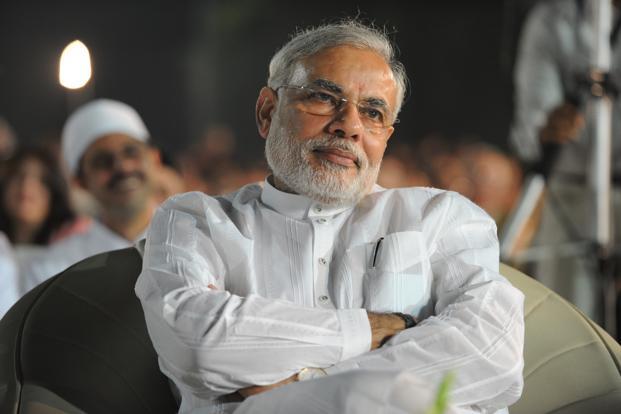 For the first time, India has confirmed not attending the SAARC Summit and is blaming Pakistan for it. India further said, “One country has created a non-conducive environment for the SAARC Summit.”

The decision has come up as a fallout of the Uri attack. PM Narendra Modi had previously commented that regional cooperation and terrorism can’t go hand in hand.

Furthermore, building up diplomatic pressure on Pakistan; Bangladesh, Nepal and Afganistan too have expressed their inability to attend the upcoming Summit.

Pakistan called the non-participation of India in the Summit as unfortunate. “It remains committed to peace and regional cooperation. Will continue to work on that end for the larger interest of people of this region”, Pakistan MoFA added.

Bangladesh too has confirmed its non-participation to SAARC Chair Nepal. “The growing interference in the internal affairs of Bangladesh has created circumstances not conducive to the successful hosting of 19th SAARC Summit”, it said.

Bhutan too remains steadfast on its decision to boycott the Summit

Sources said that Afghanisation has mentioned the same reason for pulling out of SAARC Summit. It has held the constant ‘breach of the peace’ as the reason for its abstention.

If one of the eight member countries decides to pull out of the Summit, the event will not be held. A Kathmandu-based diplomatic source said, “There’s no point in holding a summit if four of the nations express their unwillingness to participate.” 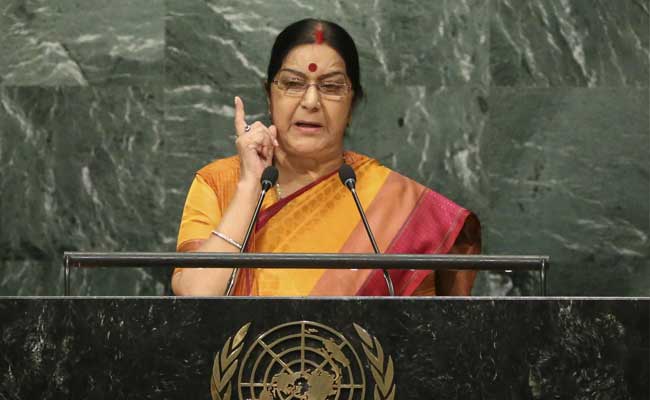 Indian Foreign Affairs Minister has led a campaign against Pakistan at the United Nations General Assembly. In her recent speech at the UN General Assembly, she has asked for the boycott of the countries that promote terror, signalling towards Pakistan. 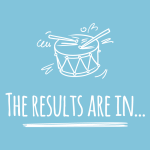 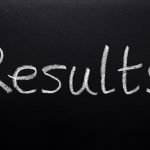