UK Study visa row: Ever since the UK government has let the word out about restricted study visa for the international students, the University Heads have been miffed with the government’s decision and the willing students’ hopes rended. Recently, UK’s Minister for Asia and the Pacific, Alok Sharma has said that the UK is willing to further its bilateral ties with India. 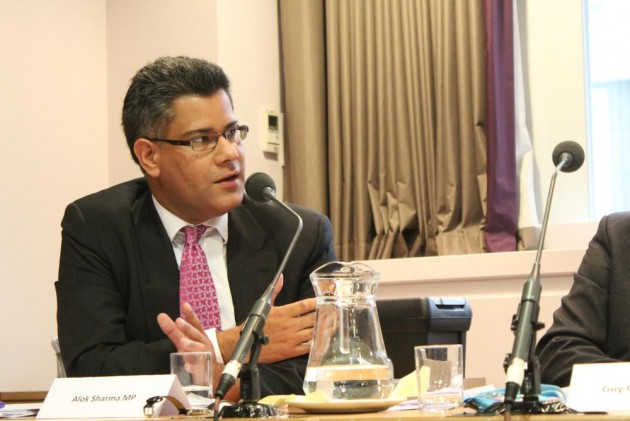 “We think that the relationship is more important than ever…Our bilateral trade is at £16 billion and there is huge potential to do even more.”

-Alok Sharma, UK Minister for Asia and the Pacific

“We want Indian companies and public sector entities to see the City of London as their natural home for raising offshore finance…As India continues to develop ambitious infrastructure plans, we want to be the destination of choice for raising international funds.”

The experts are of the opinion that the move if implemented will greatly reduce the enrollment of Indian students in UK educational institutions and they will be left with no other choice than opting for educational programmes in other countries. 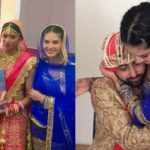 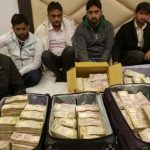