Following the Trump’s footmarks, now Kuwait has joined him in the row on Visa ban. The country has suspended the order of issuing the visa for travellers who wish to travel from Syria, Iraq, Pakistan, Afghanistan and Iran to Kuwait. Although, the heat over the Trump’s ban on the nationalists of seven Muslim-majority nations was facing heat that now Kuwait join him in the row.

According to Sputnik News tourism, trade, and visitor visas have been restricted to these 5 nations following an order from the Kuwaiti Government to slap a “blanket ban” on possible migrants. 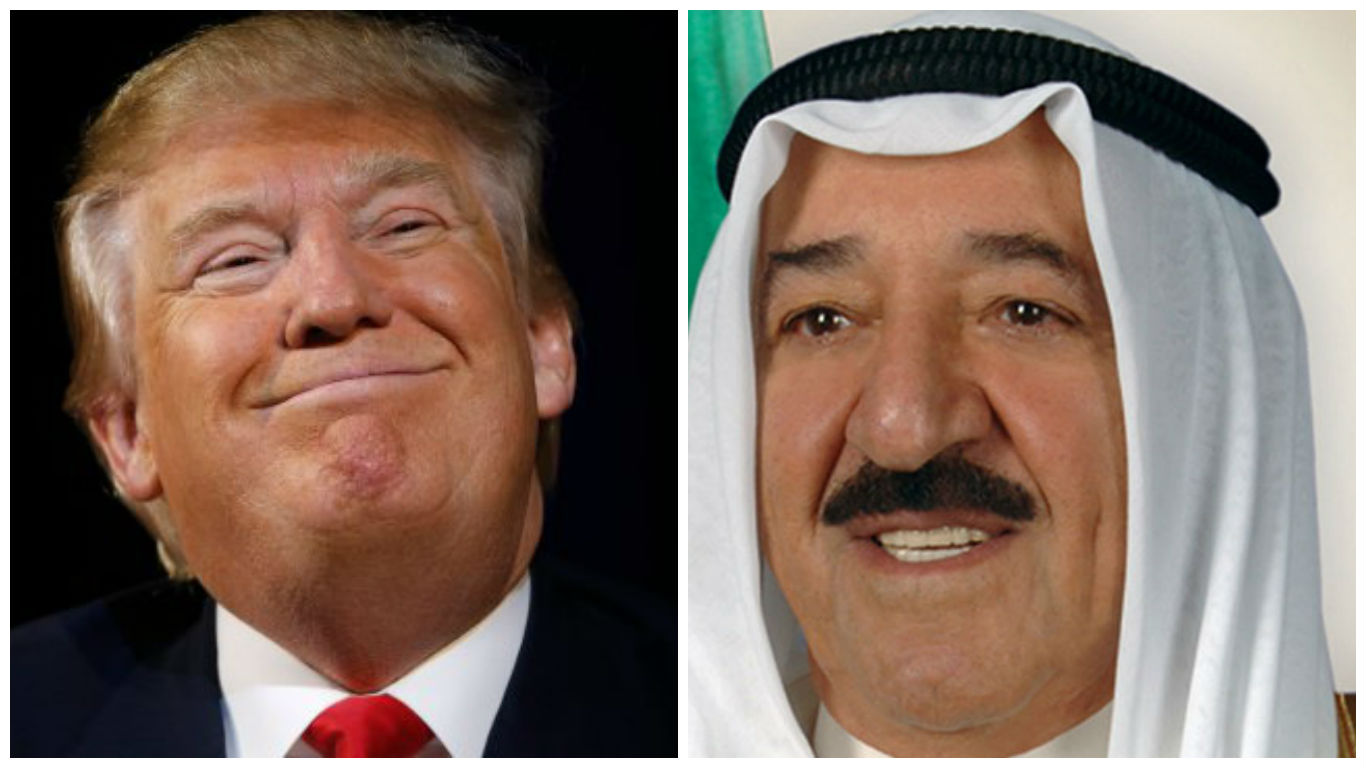 Kuwait in the recent has tried to keep itself away from the row of terrorism!

The government asked the migrants not to apply for the visa as Kuwait City in the wake of any possible radical Islamic terrorist activity from the migrants. Lying perniciously close to one of the most dangerous terror hotbeds in the world, Kuwait has been trying to insulate itself from the spread of terrorism. It has arrested dozens of suspected militants and terror sympathisers in a series of crackdowns in the recent past. Kuwait also implemented a landmark DNA mapping [for its the four million people living in the country.

What does the report says and what Kuwait officials said on the Visa Ban?

Kuwaiti officials said “instability” in these five countries is the reason for the blanket visa ban, the portal reported. The tiny emirate that shares borders with Iraq has largely remained peaceful though the government sees the threat perception high considering the influence of Isis and Al-Qaeda in the region. The country has also been apprehensive about the infiltration of Taleban militants from Pakistan and Afghanistan.

United States President Donald Trump, a while ago, has ‘temporarily’ banned seven Muslim-majority countries excluding Pakistan, Afghanistan etc from entering the United States for the next 90 days after signing an executive order on Friday.

US hinted banning the Pakistani nationalist in the country either.

Earlier, the White House has hinted that Pakistan could be included in the list of the Muslim-majority countries banned for immigration to the United States. While asked, about the ban on Pakistan immigration at the George Washington University for a forum on media’s relationship with President Trump, White House Press Secretary Sean Spicer said, “Maybe we will.” 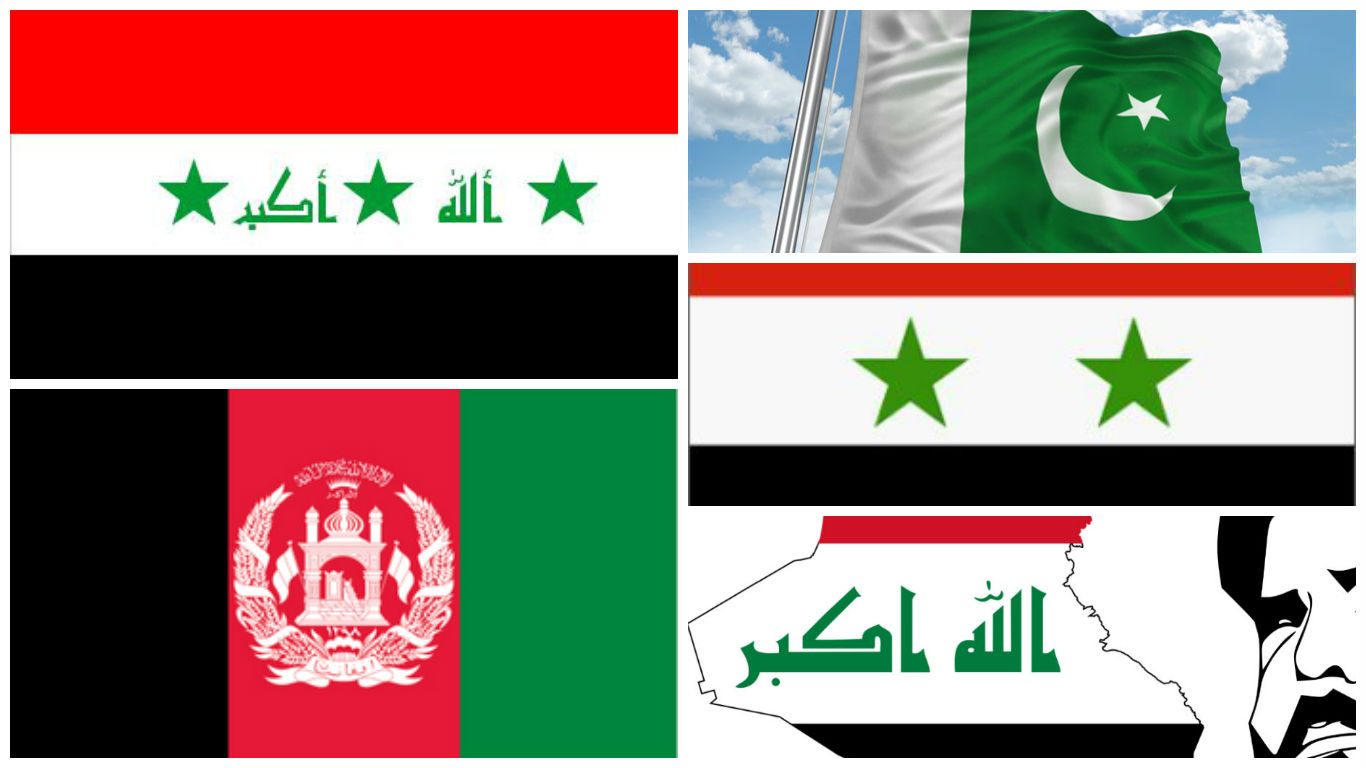 The White House Press Secretary indicated that Pakistan could very well be part of that list.”Maybe we will. The bottom line is we started with the seven countries that have previously been identified, did a 90-day review. Maybe during that 90-day review, we find other countries or we take someone off or whatever. But it is a review process,” Spicer said.

Over the weekend, White House Chief of Staff Reince Priebus had also said that Pakistan could also be included in the list of Muslim-majority countries from where immigration to the US has been banned by President Trump. 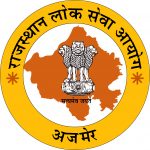 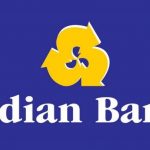