Vodafone New Data Plans: Vodafone on Tuesday comes forward and announced the start of another competition among the telecom giants. This war is visible in the telecom market with an eye to acquiring 4G customers base. Vodafone, the India’s second largest telecom company announced four times more data for its 4G customers to celebrate the milestone of acquiring 200 million customers in the country.

The good thing about the Vodafone new data plans is that it didn’t only change for the customers who use more data, but also for the customers who use lesser data either. Last week, Idea had announced 1 GB free data for its 4G prepaid customers in a Rs. 348 recharge pack, in addition to unlimited voice calling and SMS. Airtel – the current market giant – has too offered free 3GB data every month until December 31, 2017, with select prepaid and postpaid packs for its existing as well as new 4G customers. 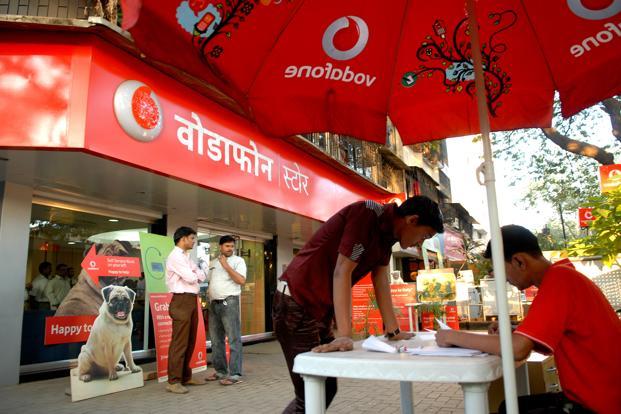 Here’s the detail about the Vodafone new data plans:

Customers who purchase a 1GB data pack at Rs. 250 will now be getting 4GB data for 28 days.

Those who purchase a data pack for Rs. 999 would be getting 22 GB 4G data as against the previous limits of 10 GB data.

Though the charges for the SuperNet 4G pack may differ in different circles. The company had recently launched its SuperHour scheme under which it offered unlimited 3G or 4G data for one hour at Rs. 16 to its prepaid customers. Vodafone also offers unlimited local voice calls-within its network for one hour at Rs. 7.

The tariff war in the 4G data category began in September last year when Mukesh Ambani-owned Reliance JIo launched its 4G services with unlimited voice and data calls under a trial plan. Reliance Jio is offering unlimited calls and 1 GB free data per day until March 31, 2017.

What CCO of Vodafone India said while announcing the new plans?

Sandeep Kataria, chief commercial officer of Vodafone India, said, “Our customers are consuming more of content and video online. With these super rich data packs, our rapidly growing base of 4G customers across 17 circles can enjoy much more of the mobile internet while remaining confidently connected on Vodafone SuperNetTM  4G. It will also encourage first time and limited users of the mobile internet to explore more by providing greater value.  They can access four times more of their favourite content online for the same cost in a truly worry free manner.” 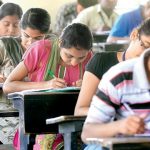 SBI SO Admit Card 2017 Available for Download at sbi.co.in for Specialist Officer Posts
Next Article 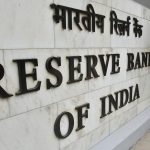