Following Telegram and WhatsApp Business, Snapchat has introduced new Snapchat plus features that require a subscription. In the ephemeral messaging app, the “Snapchat+” subscription grants users early access to future Snapchat Plus features as well as exclusive access to particular Snapchat features.

What exactly is Snapchat Plus?

The messaging app’s premium subscription, known as Snapchat+, grants users access to “a collection of Snapchat plus features, including exclusive, experimental, and pre-release capabilities.” It includes several benefits, such as the option to identify a friend as a BFF, a unique badge, the number of times a story has been rewatched, and more. It’s important to note, however, that the Snapchat+ membership does not remove platform adverts, which is a major disappointment.

Snapchat Plus Features in Detail

Although it’s a little Snapchat Plus feature, some teenagers might enjoy it. With Best Friends Forever, you can declare your BFF to be your “#1 Best Friend.” But only you have access to see this pin.

You will also receive a mysterious star icon next to your Snapchat profile name as part of the Snapchat+ membership, which serves as a visual cue that you are a subscriber. When others visit your profile, they should notice your Snapchat+ badge.

Snapchat+, as the name suggests, will allow you to see how many times your friends have watched your story. The feature appears to be experimental right now, though it might soon be made available to more users. According to The Verge, features that depend on user interactions will eventually be made available to all users.

On Snap Maps, you may use Ghost Trails to search for a friend’s most recent 24 hours of locations. It’s crucial to remember that Ghost Trails will only be discernible if your friend is sharing their location with you.

In addition, unique icons are new with the Snapchat+ subscription. Alessandro Paluzzi recently tweeted that there are more than 30 icons available. The company may eventually offer Snapchat Plus members more icons.

The monthly cost to access Snapchat Plus feature is $3.99. There are presently 9 countries where it is available, including the United States, Canada, the United Kingdom, France, Germany, Australia, New Zealand, Saudi Arabia, and the United Arab Emirates (UAE).

How to Create Multiple Instagram Accounts and Manage Them

Here’s How To Turn Off The Location Feature on Snapchat 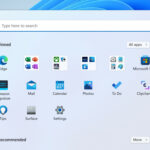 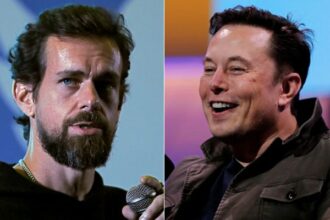 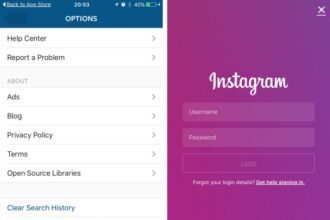 How to Create Multiple Instagram Accounts and Manage Them 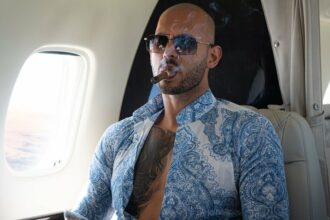