Whatsapp Announce 10 New Upcoming Features:- As you all know that WhatsApp is one of the largest connecting app which changed the messaging experience all over the world. If you are having we are sure you also having WhatsApp in it. WhatsApp is growing day by day few days ago WhatsApp introduced the WhatsApp Web for the Pc users which makes you connected even with your Pc and saves your data also. In this section you may also know many apps similar to this like Hike, Imo which users are also increasing day to day but now WhatsApp brings you the 10 New Features in their upcoming WhatsApp Update:– 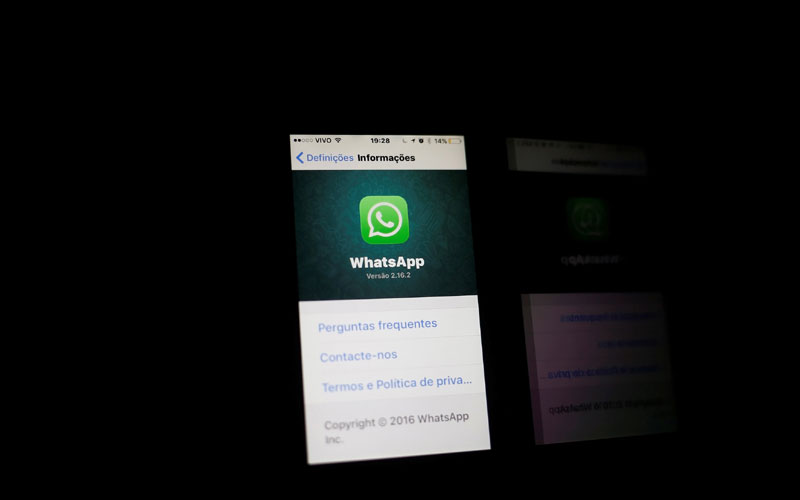 Call Back Feature: In this busy life and long working hours you might be busy in office work no doubt with the WhatsApp Call feature you can save money and now WhatsApp brings the Call Back feature with its new WhatsApp (v 2.16.189) and you will get your Call Back feature when your call was declined. So Update your WhatsApp and enjoy this feature on your android phone.

Voice Mail Feature: The Voice Mail is the features with which you can send the voice mails to your friends. You ca send the Voice Mails by long pressing the mic icon near the text box. But you have to update you WhatsApp version to the Latest WhatsApp to the have this feature on your phone. Quotes Feature: You may think how this is possible in the WhatsApp but now it is possible on the WhatsApp Updated version. You can Quote someones message during your conversation. All you have to just select a message which they want to reply with the following reply button. Just tap on the button and simply hit send. This feature is also available on both one-on-one and groups also.

New Fonts Feature: The WhatsApp comes with the simple default font and as now Hike is also giving you the various fonts with in the different colors. If you are bored from the WhatsApp default, there is some good news for you as in this WhatsApp Update you will see new font similar to Fixedsys typeface (In Windows) which will also adds a new experience in WhatsApp messaging.

End-to-End Encryption Feature: As now days the in the internet the cases of the hacking and phishing is increasing day by day. So taking this as the important issue in the security in this Encryption ensures that only the sender and receiver can see the messages and no third parties can read them and WhatsApp calls are end-to-end encrypted.

Music Sharing Feature: If you are a music lover and also love to share your favorite songs with you here is something for you in the upcoming WhatsApp update you will get the feature of music-sharing which is stored in your device or from Apple Music service. This feature will soon arrive for your iOS devices.

Group Invites and Mention Feature: You already the most popular feature and widely on social networking websites like Facebook which comes with the Group Invites & Mention Feature. Now you can enjoy this feature on WhatsApp also, In this feature you would like to see colored text and make your mention more noticeable. You can invite your friends in your groups just by sending your invitation link to your friends.

GIF Support Feature: The Gif is very popular on the social networking sites and you can consider it as small packet video. Recently the Twitter increased the Gif maximum upload size upto 25 mb which is a makes the users to add more fun. Earlier on WhatsApp provides you the facility to share the .jpg format image and now with the latest WhatsApp Update you can upload GIF which you can use on the iOS beta WhatsApp version 2.16.7.1.

Big Emoji Feature: If you love to do chit chat its time to make your chatting and texting with more fun. As in the upcoming WhatsApp version soon you will the new and Big Emojis just similar like Imo and Facebook but this feature is also based on the Apples upcoming iOS 10.

Video Calling Feature: Earlier in the WhatsApp beta version (May) the video calling feature was spotted but in the new updates it was removed. Now once again the WhatsApp will try to introduce the WhatsApp Video Calling feature in the WhatsApp beta for Android Update (version 2.16.80) from the Google Play. This time once again WhatsApp introducing these amazing features in their future updates. So if you also want you have all these features on your WhatsApp Update it fast. The android users can Update their WhatsApp version (2.16.194). We hope you like our post this time also comment and share it on Facebook, Twitter and Google+ with your friends and Family members