The wait for the launch of World’s first Google Project Tango smartphone – Lenovo PHAB 2 Pro – in India is finally over. The smartphone on Friday has been launched at a price of Rs 29,990 with exclusive availability on Flipkart. The smartphone is available only in Champagne Gold colour in India.

Lenovo PHAB2 Pro is the first Google Project Tango smartphone in the world and was first launched in November last year. The USP of the smartphone is its camera technology that blends augmented reality with virtual reality using motion sensing, depth sensing and 3D tracking, thus allowing the device to create 3D maps of the users’ surroundings in real-time. 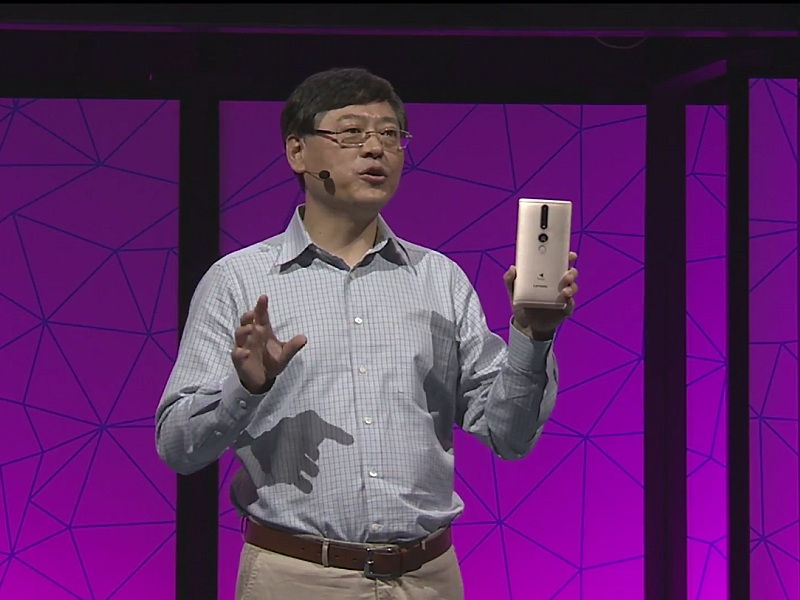 This can be best understood with the example of AR-based gaming app Pokémon GO along with the technology behind Google Glass. Combining the two, you have a smartphone that is ready to showcase real environment with virtual information in an immersive form.

Storage: It includes 64GB of internal storage that can be further expanded via microSD card.

Camera: At the core of the smartphone’s AR+VR technology is a 16-megapixel RGB camera with PDAF fast focus, motion sensor, and a depth sensor. The Tango set of sensors and software further include the fisheye camera and fixed focus. There is also an 8-megapixel front camera for selfie lovers.

Battery: Keeping the smartphone ticking is a 4,050mAh battery with fast charging capabilities. Lenovo claims that it can last up to 15 hours on a single charge.

Other features of Lenovo PHAB 2 Pro 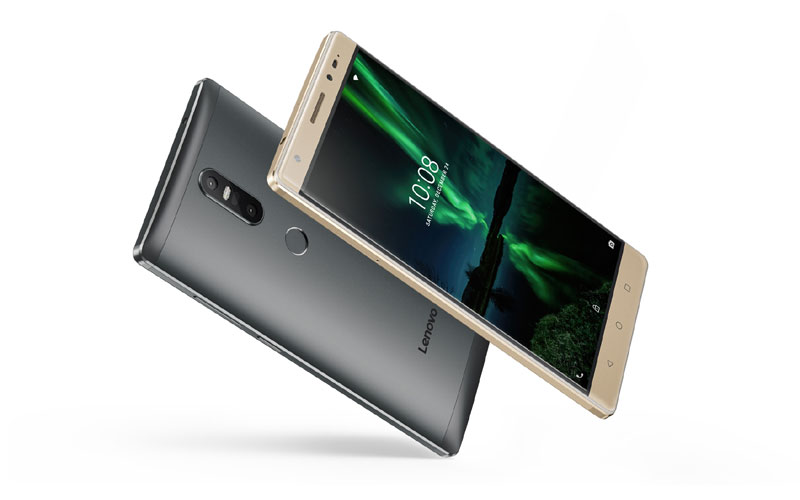 While the Lenovo PHAB2 Pro is the world’s first with Google’s Project Tango technology at its heart; at the given price, the smartphone competes with the likes of the Moto X Force, LeEco Le Max2, and Honor 8 in the sub-Rs 30,000 category.

You can avail special offers while buying the smartphone on Flipkart.

There are a handful of offers on the device which could bring down the cost in case you are mulling a purchase. Flipkart is offering no cost EMI plans starting from Rs 2,500 per month. There is also an exchange offer up to Rs 20,000 which could bring down the value to as low as just Rs 9,990. Additionally, Axis Bank Buzz Credit Card holders can avail an extra five percent off on the purchase. 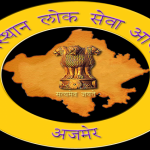 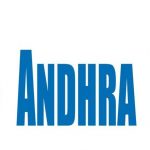