ZUK, a Smartphone company owned by Lenovo has released some of the pretty impressive smartphones in the market at the economical prices in the past. Despite the fact that the company sells its device online-only, the smartphone was received well in several markets. Now the company is all set to launch its fourth smartphone ZUK Edge after ZUK Z1, Z2 and Z2 Pro.

The phone was, however, revealed when it got leaked after being certified by TENNA. It was followed by a series of live image leaks of the smartphone. Even the company’s CEO has said that it could launch as soon as next week.

Some of the rumours about ZUK Edge proved out to be Wrong!

Several rumours suggested that the Edge smartphone will come with the dual-edge display, it turns out to be false. The new image of the phone, surfaced on Slashleaks, shows the front panel. The front has a big display and a very thin bezel, hence that could be the possible reason that it is given the name ‘Edge’. Also, there is no curved edge display in the smartphone.

A closer look at the leaked image shows a gold lining surrounding the device on the sides. The Power button along with volume rocker sits on the right side of the smartphone, and in gold colour. Two small antenna bands can also be seen on the top and bottom edges of the smartphone.

Display: the phone will feature a 5.5-inch full HD display.

Processor: Under the hood, Qualcomm’s Snapdragon 821 quad-core processor clocked at 2.35GHz paired with Adreno 530 GPU is powering the device. It is expected to come with 4GB of RAM

Storage: The smartphone will come with onboard storage of 64GB. Several reports are suggesting that the smartphone may not support expandable memory option.

Camera: Coming to the camera, there’s a 13-megapixel rear camera with LED flash and an 8-megapixel selfie camera.

Battery: The company has included a 3,000mAh battery to juice up the device. 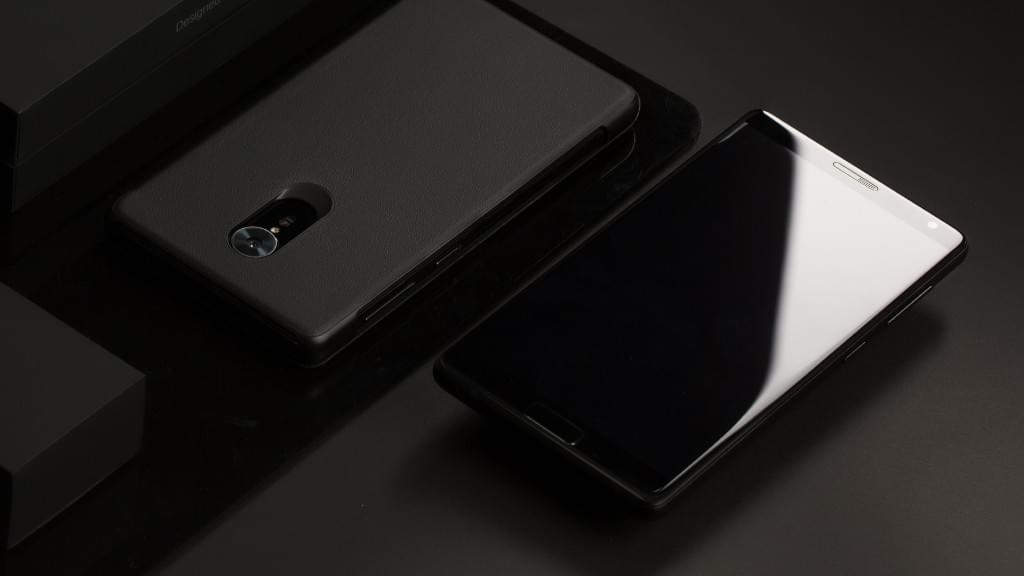 In terms of connectivity, the ZUK Edge supports Bluetooth, GPS, 4G LTE with VoLTE support and Wi-Fi 802.11ac. On the software front, expect it to run Android 7.0 Nougat out-of-the-box.

The Price of ZUK Edge:

The new leak also hinted at the pricing of the smartphone. It suggests that the phone could be priced at CNY 2699 (approx. Rs. 26,990). If that turns out to be true, it will be the cheapest SD 821 smartphone.

The Lenovo ZUK Edge is slated to launch by the end of this year. Although it will only be available in China initially, the phone will soon make its way to the global market. Some reports suggest that it will be rolled out globally within a couple of months of the China launch. 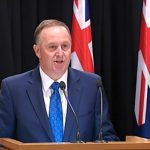 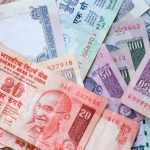