In a horrifying incident in Kasur District of Pakistan, a 17-year-old Christian teenager was abducted and gang-raped by a gang of Muslim men, while her brother was forced to hear her screams. This is a spine chilling incident which has left the people shocked. How can people be so inhuman on the name of religion? 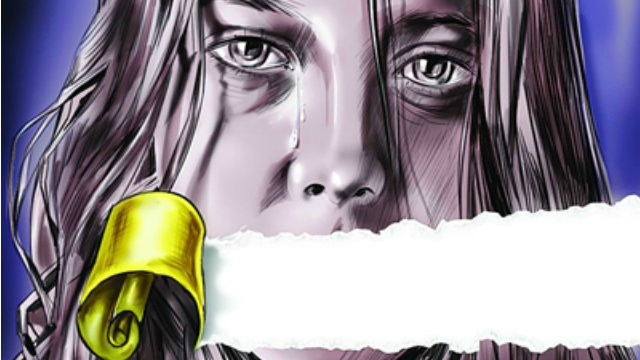 According to a report in the Daily Mail, the gang tried to force the teen and her brother to convert to Islam. On refusing to do so, the brother-sister duo was kidnapped from their home and assaulted. The incident took place in Pakistan’s Kasur district.

The incident came to light when the boy managed to escape and informed his family about the crime. However, his sister could not be traced.

The British Pakistani Christian Association claimed that the gang stormed into the victims’ home with sticks, guns and metal poles. The charitable organisation said that the accused first threatened the victims to convert to Islam or die. However, the victims said that they will stay resolute to Christianity.

The men tied up the victims, blindfolded them and took them to an unknown location. They kept the boy in a room and tortured him. They then took his sister to another room where they gang-raped her, forcing her brother to hear her screams, the charity said.

The charity also claimed that the local police refused to file a case or investigate the crime even as the victim and his family remains traumatised.

However, incidents like theses are no new in Pakistan as the exploitation of the minorities is really very common and people of other religions and communities are abused by the Muslims and that is the reason why minorities are migrating from Pakistan. If Pakistan didn’t put a check on such incidents, it may face serious anger on international platforms. 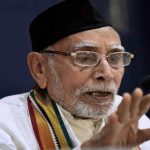 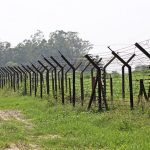