The Union Minister Rajnath Singh on Friday said that by December 2018 India-Pakistan border would be sealed, for which the government is making an action plan. He made this announcement after concluding a security review meeting with home secretaries, and DGPs of the four states located nearby the LoC.

Contents
Action plan will be implemented before deadlineGovernment to seal border will use most advanced security equipmentWe will take care of India as the farmer protects his crops: Rajnath

Action plan will be implemented before deadline

He further said the action plan will be continuously monitored at different levels to ensure we do not miss the deadline. The project would be monitored by the security agencies as well as the chief secretaries of the four states.

To implementation of the action plan, a monitory framework would be prepared for monthly, quarterly and annual review,” he said while interacting with the media.

Government to seal border will use most advanced security equipment

Besides the army, the government will use most advanced equipment for sealing patches on a difficult terrain. He also said that a new concept of Border Security Grid will be formed in the presence of all stakeholders as its members.

The concept “security grid” is new, therefore, we need time to give it a final shape. Soon, the centre government will issue a notification about this. 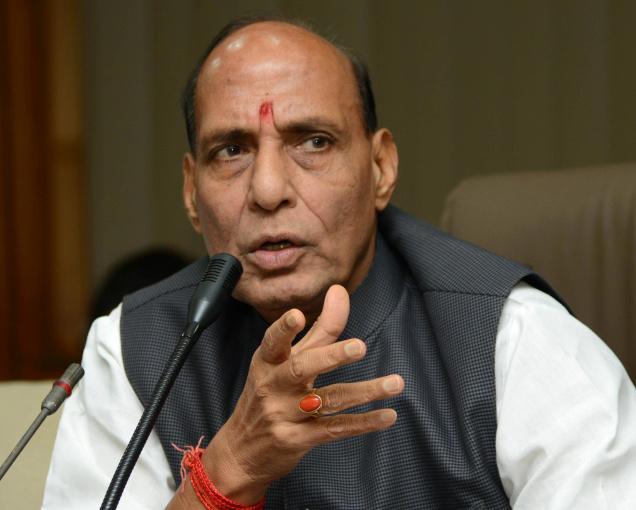 We will take care of India as the farmer protects his crops: Rajnath

When asked about ongoing tensions between India and Pakistan, he confessed that the issues between the two countries have increased. He added the nation must have trust in its forces, especially army. We are concerned about nation’s security that will not be risked. AS a farmer protects his crops just like that we will protect the country.

We are concerned about nation’s security that will not be risked. AS a farmer protects his crops just like that we will protect the country.

Senior officials of BSF were also present at the meeting that reviewed security arrangements on the border in the wake of tension between India and Pakistan after surgical strikes carried out by Indian Army across Loc.

A 17-Years old Girl Gangraped for Not Converting to Islam, Brother Forced to Hear Her Screams
Next Article 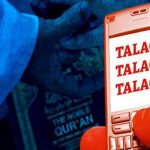