Although the 2016 Toyota Fortuner will be making its official debut in India on the 7th of November this year, but ahead of its launch day coming close, the specifications of the car has been leaked. Ahead of the highly anticipated launch, the variant details of this mammoth of an SUV have been leaked on the internet.

According to the information circulated so far, the Fortuner will be made available in six different variants which will include 2 petrol and 4 diesel trims. In the petrol guise, buyers can choose from 4×2 (MT) or 4×2 (AT) where the one going for the diesel guise will be offered with 4×2 (MT), 4×2 (AT), 4×4 (MT) and 4×4 (AT). 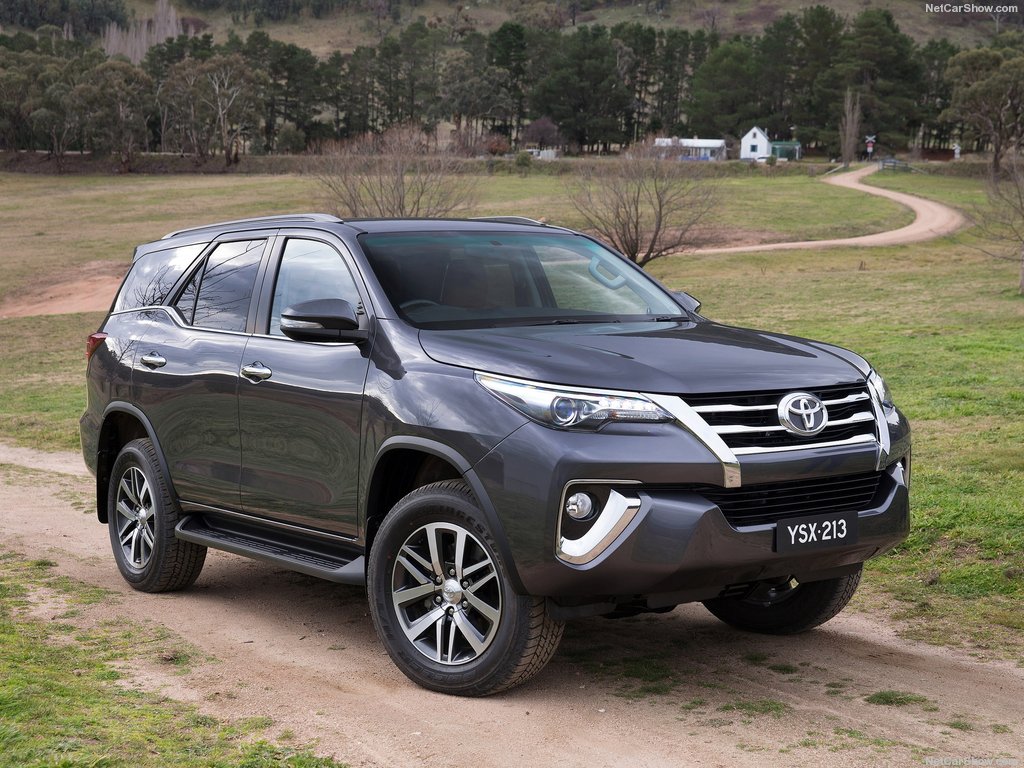 So as you can already see from the above mentioned variant list, the petrol derivatives will not be equipped with the 4-wheel drive mode and the same will only be available with the diesel derivatives and that too in the top-spec trims.

The 2016 Toyota Fortuner will be borrowing its entire engine lineup from the Toyota Innova Crysta.

The transmission responsibilities will be handled by a 6-speed manual gearbox as standard while the automatic variants will get a 6-speed automatic unit. We expect the petrol engine to provide a mileage of 12Kmpl while the 2.4-litre and the 2.8-litre diesel engine are likely to return a mileage of 15kmpl and 14kmpl respectively on an average. 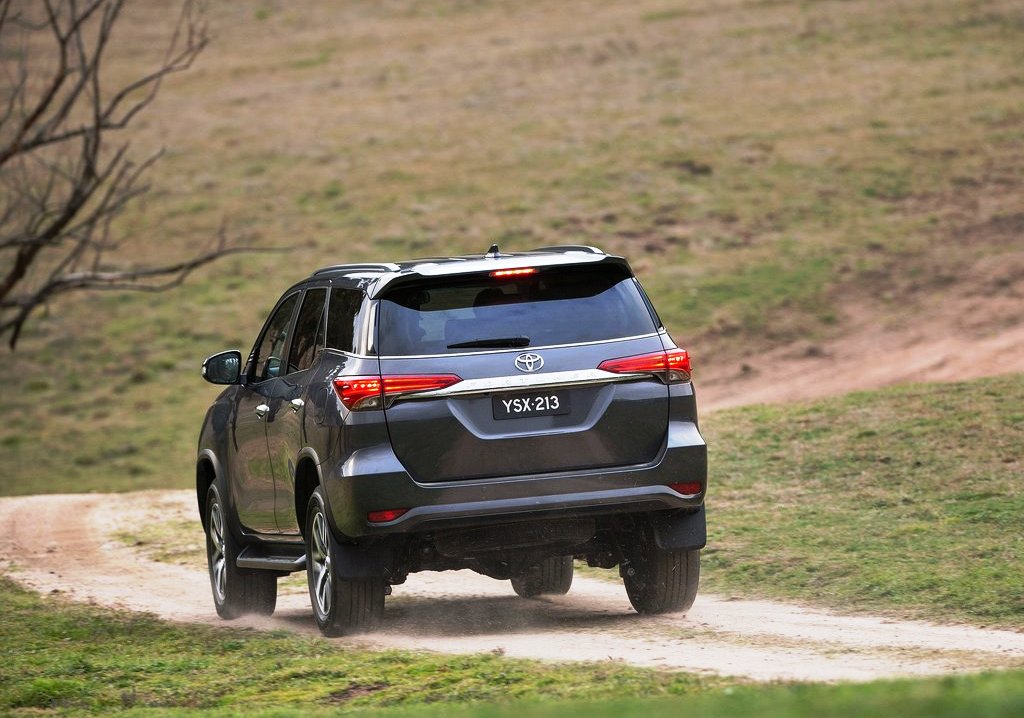 Leaked Prices of the different models of 2016 Toyota Fortuner

Talking about the prices, the base 4×2 petrol variant of the 2016 Toyota Fortuner is expected to retail at a price of INR 25 lakh while the top of line 4×4 diesel variant is likely to cost INR 32 lakh (ex-showroom) to own. The diesel variant, when sold in the Delhi-NCR region, will be imposed with the green cess and hence expect the price to increase further more.

When launched, the 2016 Toyota Fortuner will compete against the likes of Ford Endeavour, Honda CR-V, Mitsubishi Pajero Sport and the soon to be launched Volkswagen Tiguan.