Modi government has taken up the task of enabling Aadhar card based transactions through the Unified Payments System in a bid to encourage a cashless society. 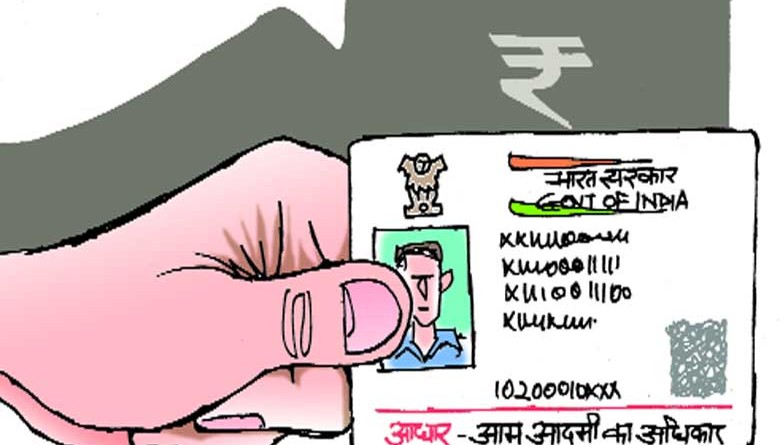 “We are asking mobile manufacturers to see if all mobiles made in India should be inbuilt with iris or thumb identification system to help Aadhar-enabled transaction.”

A committee chaired by the Andhra Pradesh CM Chandrababu Naidu as appointed by the PM will look into the matters regarding the digital payments system that will further the cause of a cashless economy.

The process has been commenced by the NITI Aayog which involves taking required permits, synchronising the transactions of the banks and the mobile manufacturers. The biometric authentication capacity of the Aadhar-card has been increased by UIDAI from10 crore per day to 40 crores per day.

The project intends to enable syncing of the Aadhar card number with the bank accounts of the individuals so that the transaction can be undertaken through the Unique number assigned to each person.

Information Technology Secretary Aruna Sundarajan said that Rs 100 crore have been allotted for the project. She further said – “The ministry will undertake a major outreach communication campaign starting from Monday to ensure that every segment of the population is enabled to use one of the other modes of digital payment.”

Over 1.08 crore people have been assigned the Aadhar cards in the country. 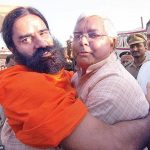