Kahaani 2 Review: Vidya Balan is back once again as Durga Rani Singh in Sujoy Gosh’s Kahaani 2 which is a Hindi thriller movie. Not exactly the sequel but yes, a different production from the same marque. This movie features Vidya Balan and Arjun Rampal in lead roles and Jugal Hansraj, Naisha Singh, Tota Roy Choudhury and Amba Sanyal in supporting cast. 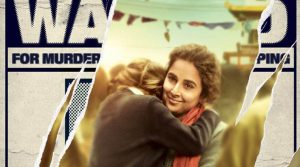 Kahani stood out in the throng and had an enigmatic drama which completely confused the audience with all the flashbacks, and people almost failed to guess the rhetorical twists. Kahani 2 is not quite compelling in that context. Undoubtedly, it has one of the best first halves we’ve ever seen. The movie revolves around middle-class working women and her paralysed wheelchair-bound daughter who stays under the observation of a nurse in a rented room, in Chandan Nagar. The two were about to take off to the US for daughter’s treatment and next they find themselves in nasty situations and their life turns upside-down. 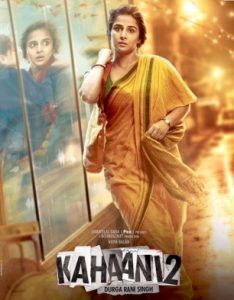 After the interval, The story seems to be a part of a different movie, tracking down from Kalimpong to Chandan Nagar to Kolkata. The hot-cop Inderjit Singh (Arjun Rampal) is assigned to a kidnapping and murder case which has some connection with Durga. Inderjit recognises Durga from vague faces until he encounters that Durga is living in different places with different names. Things start getting underlined, she grabs the main focus , Is she a murderer or innocent? It is then wrapped up with all cumbersome action.

The expectations were too high from the movie; despite having a clandestine plot it fails to impress the viewers. But Vidya Balan’s performance took it all. 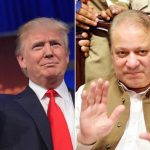 Surreal Conversation Donald Trump and Nawaz Sharif : Did This Really Happen
Next Article 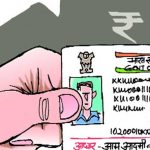 Aadhar card based transactions to be enabled by NITI Aayog, govt wants to make a shift from credit/debit cards to UPI
Leave a comment Leave a comment