AAP leaders leave Delhi: Aam Aadmi party has left its own ruling state and national capital “Delhi” just for the victory in upcoming assembly polls in Punjab and Goa. Delhi CM Arvind Kejriwal has fled to Goa for the promotional campaign and directed other ministers to book their tickets for both poll-bound states. 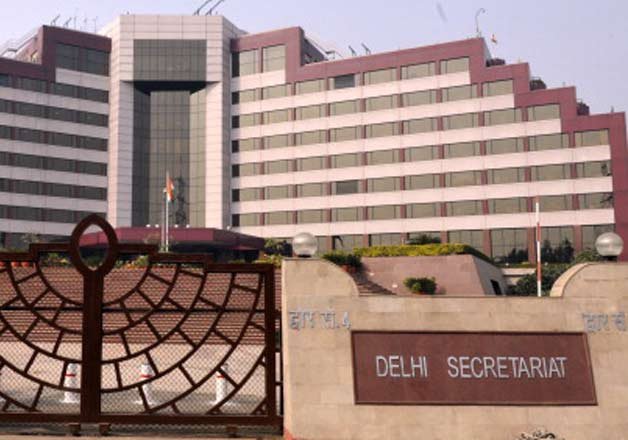 According to media reports, health minister Satyendra Jain and transport minister Gopal Rai are already in the Goa, whereas the CM and deputy CM Manish Sisodia along with tourism ministers Kapil Mishra are busy in Punjab.

Delhi is left with only environment minister Imran Hussain as per the direction of CM Kejriwal that all should be in the poll-bound states for elections except one.

The star campaigner, convener of AAP and the face of the elections Arvind Kejriwal will be out of the capital for more than a couple of days until elections happen. 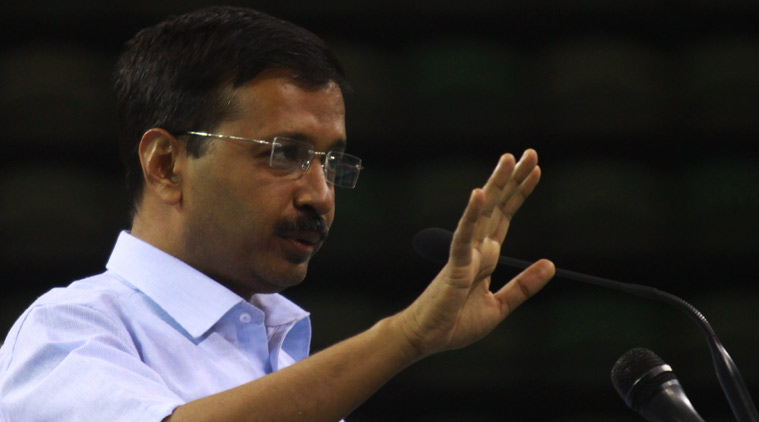 On the other hand, AAP has said that he work will not be affected because the ministers are utilising their weekend for the promotion and will be back on Monday.

The election in both states will be held on the same day on February 4, but the focus of the AAP is in Punjab. However, the report was denied by the AAP and said leaders are visiting Punjab as it is convenient to travel than going to Goa.  Party’s MLA and volunteers are making their way in Punjab. 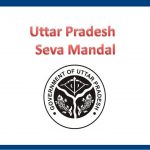 UP Seva Mandal Admit Card 2016 Available for Download at upsevamandal.org for Posts of Manager, Clerk, Cashier
Next Article 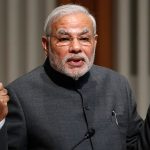