Reform Agenda for States: The Union govt has recently rolled out a 295 point reform agenda for the states after India poorly ranked on the World Bank’s Ease of Doing Business report, however, the World Bank surveyed only two cities – Delhi and Mumbai). The main points covered under the list includes reforms regarding electricity connections, major targets and commencement of a new business. These reforms have been made after extensive consultation with the states. 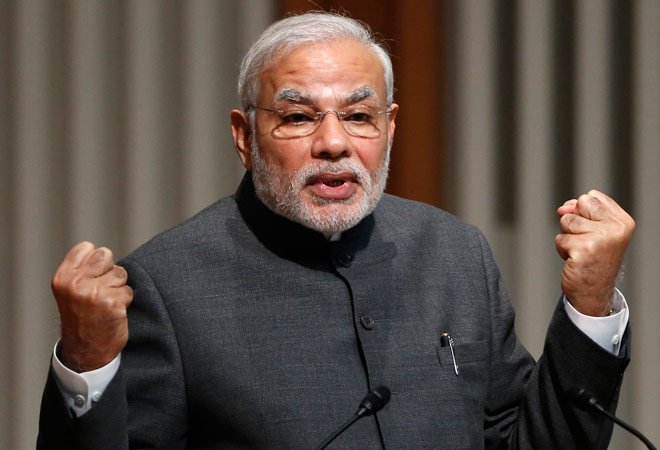 The states have been directed to administer the opening up of a company in just 6 days. Earlier this time duration was 26 days. Also, the government has put ample emphasis on its recent move to promote digitisation for moving the economy towards a cashless society. In the recent report, India’s rank in “starting a business” dropped down, worsening its ranking.

The reform policy stated that the digitisation is inevitable to achieve the required goals. The states governments are now required to speed up their actions and the clearances will have to be given faster without any delays and red-tapism. Further, the government has said that the state governments have to speed up its operations regarding the approvals and for providing the electricity connections within seven days under normal circumstances while in exceptional cases it can extend up to 15 days.

Last year, the states were given a 340 points reform agenda. Most of the reforms this year have been kept unchanged. Various compliance and licensing procedures will have to be adhered to by the states regarding the health, state excise, transportation, agriculture and fertiliser.

Andhra Pradesh and Telangana were the best performers last year for the ease of doing business operations. 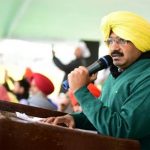 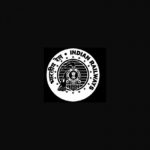