Actor Quentin Oliver Lee died at 34 after he was struggling with stage 4 colon cancer. 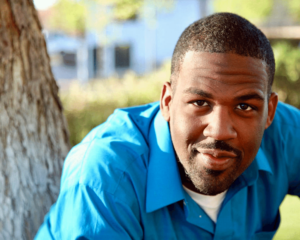 He was suffering from stage 4 colon cancer.

His wife, Angie Lee Graham, shared sad news on Thursday through Instagram, writing that Lee died that morning in what was “the most beautiful moment” of her life.

“I saw his last breaths, held his hand tight, and felt his heartbeat slowly drift away,” she stated. “He had a smile on his face, and was surrounded by those he loves. It was peaceful, and perfect.”

She also shared photos to pay tribute to her late husband, and also said “incredible man, husband, father, son, brother, friend, singer, actor, and disciple of Christ with great faith in his Father in Heaven.” 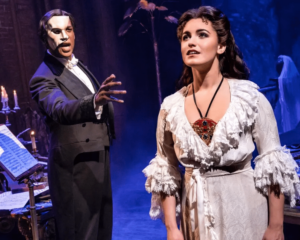 She further added further which stated, for impacting many “people and communities,” expressing that he helped others become better people.

“Samantha and I are supported and lifted by our families and our own faith. Please understand if I don’t respond, but trust that your messages and love have been read and felt,” she ended with.

Broadway community members began preparing a benefit concert for Lee as a tribute for him and his family. His friend, composer Brett Macias, shared a poster advertising the event and writing that Lee “is a righteous dude and their family doesn’t deserve this.”

Due to his prolonged illness his family created a GoFund Me page to help cover his medical expenses, “keep the lights on [and] keep food on the table.”

How Did Quentin Oliver Lee Died?

In June, Quentin has shared that he had been diagnosed with stage 4 colon cancer after his performances in the off-Broadway production for Living Things concluded in May. Quentin Oliver Lee died after many months. 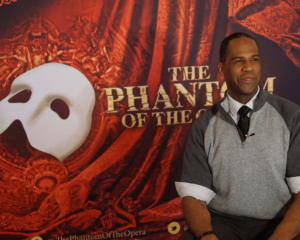 His family is in grief at the unexpected death of Quentin Oliver lee. 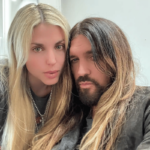 Billy Ray Cyrus and Firerose Are Finally Engaged
Next Article 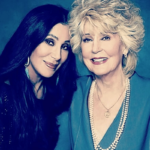