Billy Ray Cyrus and Firerose have finally engaged, both shared tweets, “Happiness Is Everything.” 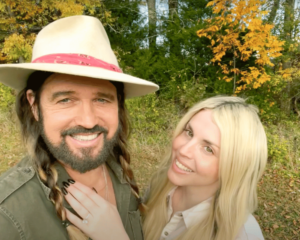 Billy and Australian singer-songwriter Firerose shared their relationship with fans on an Instagram post on Wednesday, and wrote, “Happiness is everything.” 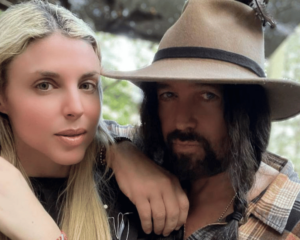 Billy Ray Cyrus and Firerose posed for a photo with Firerose sporting a pink and white top while Cyrus wore a dark green denim shirt.

Hannah Montana costars showered love for the couple by posting a series of red heart emojis in the post’s comments section.

“We were spending every moment of every day together and really just enjoying each others’ company and creating together and laughing,” Firerose stated.

The couple meet on the set of Hannah Montana after they kept in touch following the end of the Disney Channel series in 2011. In July 2021 they released “New Day,” their first song together.

The newly engaged couple didn’t confirm their relationship until they made it official, According to sources, they began dating after his relationship with ex-wife Tish Cyrus ended.

Billy Cyrus and Firerose “grew close while working on music together.”

Billy Ray Cyrus was born on August 25, 1961, and is an American country singer and actor. In total, he has released 16 studio albums and 53 singles since 1992. He is best known for his hit single “Achy Breaky Heart”, which topped the U.S. Hot Country Songs chart. Billy also became the first single ever to achieve triple platinum in Australia. The best-selling single in the country in 1992. Due to the song’s music video, the line dance rose in popularity and the audience was in love with his voice. 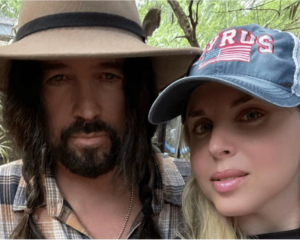 Firerose is an Australian Singer, Songwriter, musician, and Social Media personality best known for her energetic voice and unforgettable songs. She is a well-known singer, songwriter, and social media from Sydney, Australia. Firerose has released a lot of songs and collaborated with famous artists.

Also Read other articles on : NorthBridgeTimes 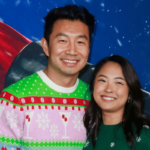 Simu Liu And Allison Hsu are Dating
Next Article 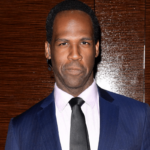