Rahul Gandhi jibe at Modi: Rahul Gandhi’s recent attempt to assail PM Narendra Modi badly backfired. A few days ago Congress Vice-President Rahul Gandhi flashed his torn kurta at the Congress meeting signalling that the Prime Minister Narendra Modi would never be seen wearing torn or rugged clothes. He had said that he works for the rich and not for the poor. 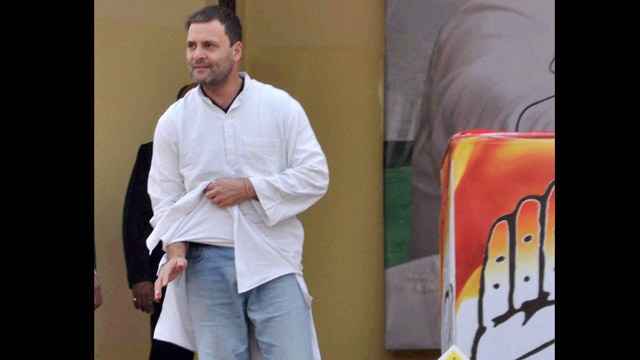 After Rahul Gandhi’s jibe at the PM, the BJP workers sent him a new kurta. “Rahul Gandhi withdrew Rs.4,000 from the bank 40 days ago. He never returned to the banks. So he doesn’t have money to buy new kurta. So we have sent a new kurta from our Yuv Morcha. People will teach him a lesson in the coming days for his attitudes”, Yuv Morcha leader Shrinivas said.

Apart from this, another samaritan sent him a demand draft of Rs 100. He wrote in a letter that he was very moved by Rahul Gandhi’s humble nature but it saddened him seeing that Gandhi was wearing a torn kurta. He said that he sent the Rs 100 demand draft to make sure that Gandhi gets his torn Kurta stitched. 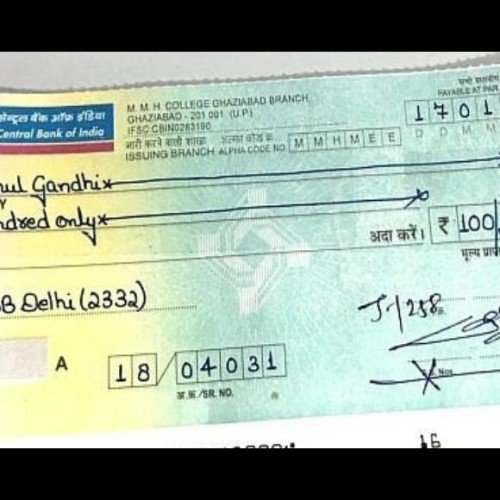 Rahul Gandhi had said at the Congress meeting, “My kurta pocket is torn, and that doesn’t matter to me. But you will never see Modiji wearing torn clothes, despite the fact that he claims to represent the poor and plays politics with the poor.”

He had recently returned from a short vacation. His ill-thought-out jibe at Modi was widely lampooned, as everybody remarked that the torn kurta taunt did suit a political leader coming from an affluent family. 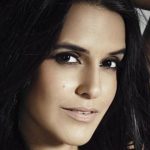 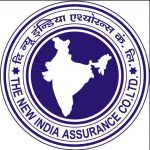