AIADMK Party Symbol:  AIADMK party in Tamil Nadu has parted in two groups as Samajwadi party of Uttar Pradesh. The feud for party symbol has been erupted among VK Sasikala and O Panneerselvam supporters. 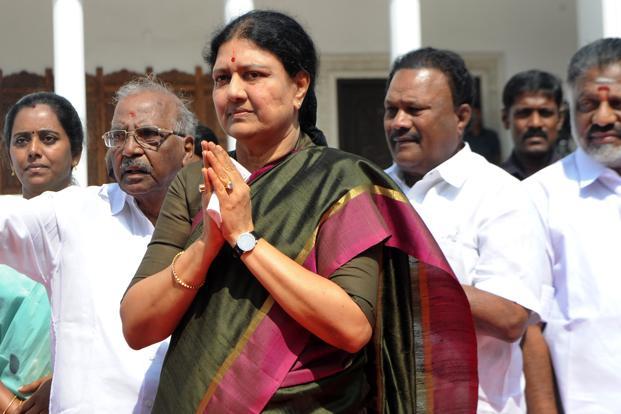 The group of AIADMK who supports VK Sasikala has submitted its reply on the symbol row to the Election Commission. The reply came to a query by EC after former chief minister O Panneerselvam staked claim to the party’s two leaves symbol for the upcoming by-polls in RK Nagar.

In the reply, Sasikala camp countered Pannerselvam’s claim to the symbol and attached affidavits claiming support of 1912 general council members. 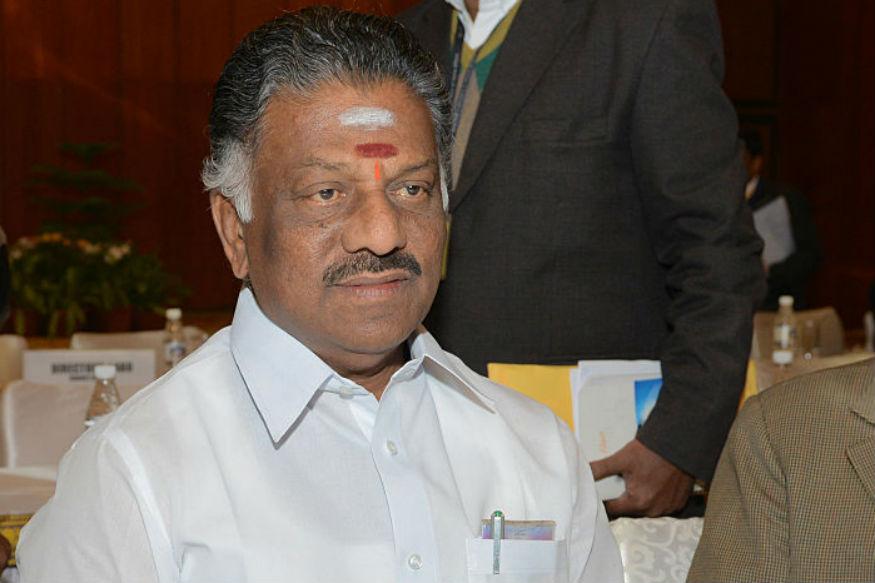 On a related note, Panneerselvam had also attached signatures of close to 4 lakh ‘cadres’ in his petition to show that his faction was the original AIADMK.

Nomination can be filed upto March 23, the EC is supposed to announce its verdict a day before on Wednesday. RK Nagar was the constituency of former chief minister J Jayalalithaa, which is going to by –polls after her death.

The feud erupted after Sasikala expelled O. Panneerselvam and his supporters from the party when she became  Party’s general secretary. 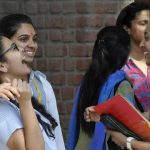 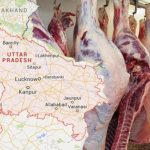