Amazon has launched its latest in the fire series of tablets and it is called the Amazon Fire HD 8 Tablet at a price of $89 i.e. approximately equal to Rs. 6,000. It is the voice-assisted version of its Fire tablet range. The company claims that the tablet comes with longer battery life and more storage. The tablet also comes with Alexa that provides weather reports, plays music or turns off the lights in the living room. 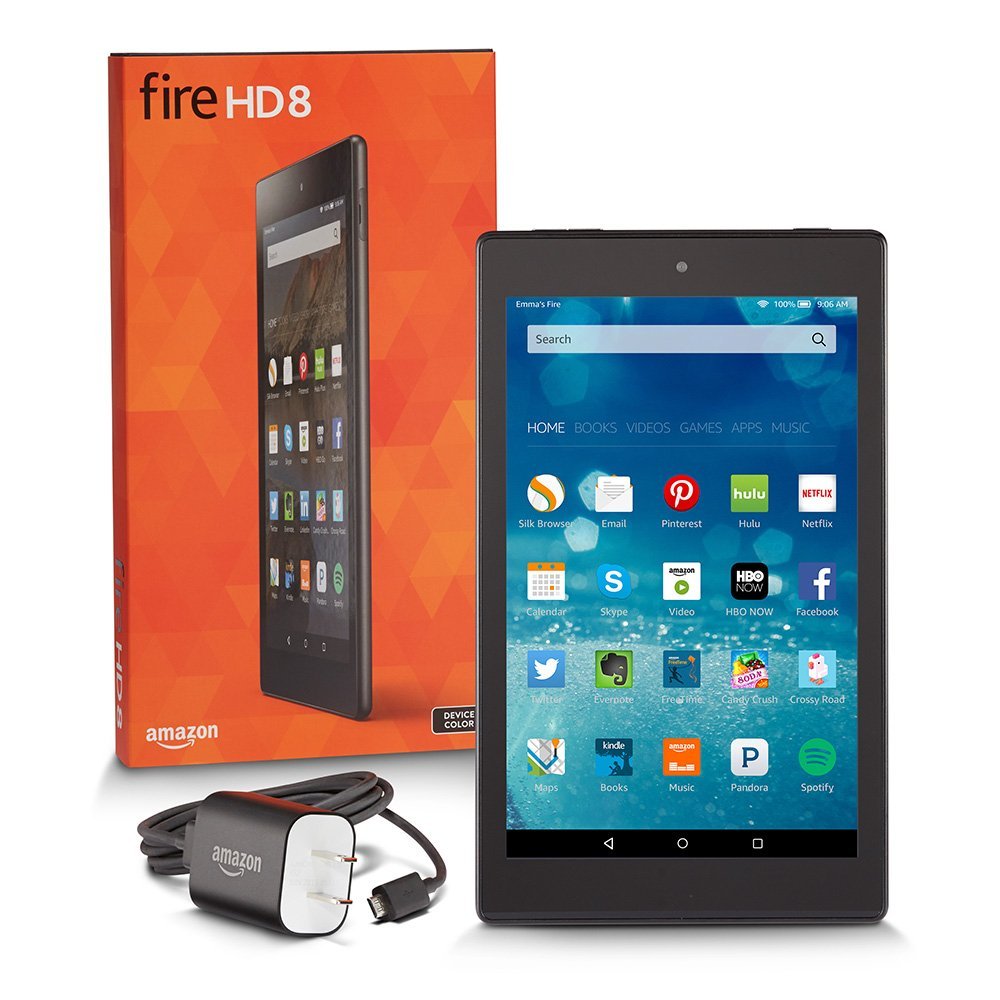 The Amazon tablet that was launched last year had a price tag of $149. General Manager of Fire Tablets, Kevin Keith said, “We believe in a different approach to tablets – providing premium products at non-premium prices – and customers love it.”

It is believed that the Amazon Fire HD 8 Tablet will compete with the Apple’s iPad and Samsung’s Galaxy Tab.

Research director at IDC, Jean Philippe Bouchard said, “We see smaller slate tablets being offered at very aggressive price points, leaving little room for revenues outside of a pure volume or platform play like for Amazon.”

The tablet features an 8-inch display with a screen resolution of 1280×800 pixels and a pixel density of 189 pixels per inch.

It is powered by a quad-core processor clocked at a clock frequency of 1.3GHz. 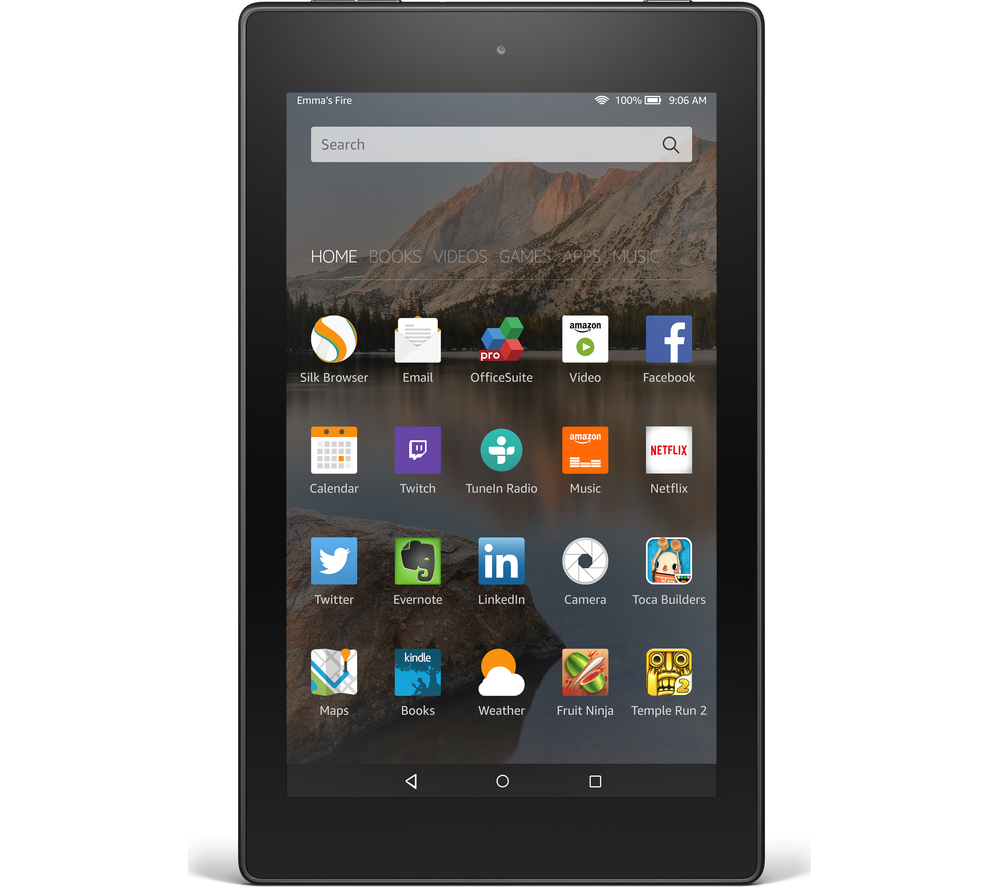 The Amazon Fire HD 8 Tablet comes with a 1.5GB of RAM and an internal memory of 16GB that can be expanded up to 200GB using a micro SD card.

The device also comes with a rear camera of 2-megapixel and a front-facing camera of 0.3-megapixel.

The device has also got sensors like Ambient light sensor, Accelerometer, and Gyroscope. 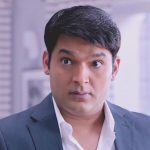