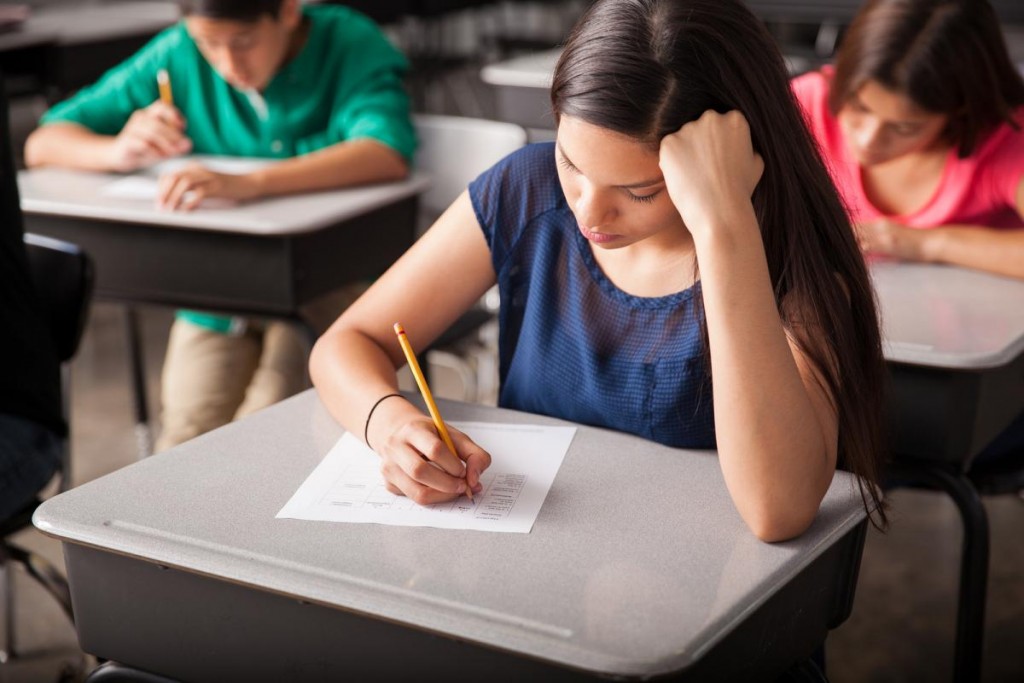 American education is struggling. Students feel overtaxed and exhausted and we continue to place lots of focus on testing; so much, in fact that many have argued that our children are tested too much and too often and this is destroying the discovery in schools, the joy of learning.

But are children and teenagers in America really “overtested”?

International education expert Andreas Schleicher argues that that anti-testing backlash in America is frustrating, to say the least.

In regards to a recent summit he attended at the white house, the Paris-based analyst attests:

“I listened to several presentations. You got this impression, if they would only get rid of tests, everything would improve. That certainly isn’t the bottleneck for improvement. The U.S. is not a country of heavy testing.”
Schleicher, who oversees the education and skills directorate at the Organization for Economic Cooperation and Development (OECD) explains that data from more than 70 countries suggests that most nations actually test their children more often than we do. In fact, he states that the Netherlands, Belgium, and many Asian countries—all of whom perform highly in regards to education—definitely administer a lot more. He says, “In many countries there is a tests gong on every month.”

But regardless of what other countries may be doing, are American students really overtested, or is this a myth? Well, maybe asking the students would be a good place to start. The most recent data on this year, of course, is still being collected so that won’t be available until next month. Still, Schleicher does not expect to see the end of this year as anything different from previous years.

“There was an increase in standardized testing early in the 2000’s in the U.S. Since then, we haven’t seen any significant changes,” he comments, adding, “There doesn’t seem to be a strong culture of assessment in the U.S. When it’s done, it generally comes from the outside,” from standardized-test makers. “I would argue that many forms of assessment are important for improving learning and for understanding where students are.”

Importance of Curriculum Development in Enhancing Teaching and Learning

July 17, 2020, No Comments on Importance of Curriculum Development in Enhancing Teaching and Learning

How Can A Financial Planner Help You Meet Your Life Goals?

July 6, 2020, No Comments on How Can A Financial Planner Help You Meet Your Life Goals?
Loading...