Anti-Romeo Squads: Bhartiya Janata Party’s unit in Bihar wants to setting up of anti-Romeo squads in the state as similar the Uttar Pradesh government led by Yogi Adityanath has been deployed squads in the state. The demand was raised in the Bihar assembly on Friday. 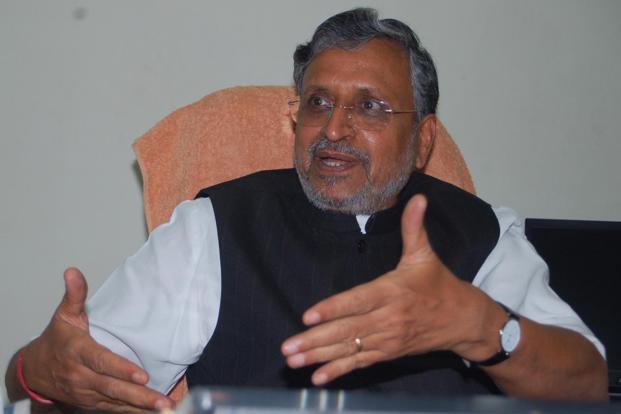 We want to constitute ant-Romeo squad in the state, says Modi

He further said the squads should be deployed outside schools, colleges, universities and busy markets for the safety of women and girls in the state.

“In view of growing number of cases of crime against women on the streets, the anti-Romeo squads are a must in Bihar,” Modi said. 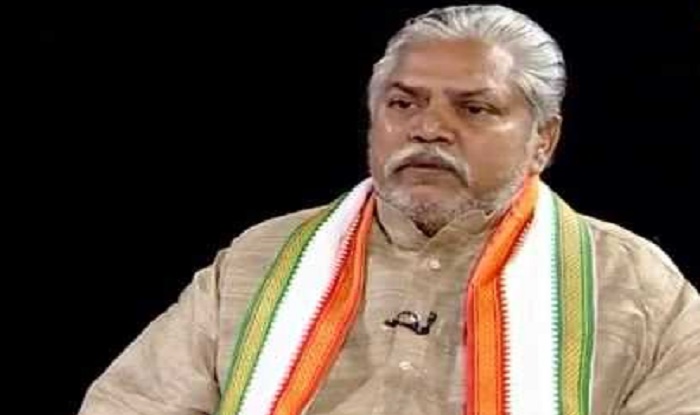 It has also demanded a complete ban on illegal slaughter houses in Bihar in line with neighbour Uttar Pradesh.

Flourishing illegal slaughter houses in the state should be closed and sealed in line with Uttar Pradesh, said a leader of opposition Prem Kumar.

This is another major demand raised by the BJP in Bihar in past 24hours.

It is worth mentioning here that newly appointed Uttar Pradesh Chief Minister Adityanath yogi came out with both directives just after he took charge as CM on March 19. 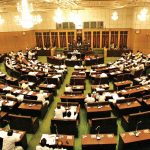 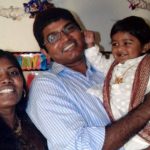