Arshad Khan music video: Grey-eyed Pakistani tea vendor aka Arshad Khan has got some real eccentricity with a perfect mixture of looks and luck. He has been storming the social media websites, newspapers, Instagram, facebook like hell. A picture was taken at random by Jiah Khan, the Islamabad-based photographer has given this man a perfect dream-break.

Contents
Pakistani-Chaiwala new music video is a scintillating one, but the lyrics fail to impressArshad Khan music video

Pakistani-Chaiwala new music video is a scintillating one, but the lyrics fail to impress

Who would’ve ever thought that a man getting ready in his same regular clothes and settling up his tea stall, showing his art by blending some tea leaves with sugar, waiting for people to show up, will one day be seen posing artistically in front of flashing cameras and all big names with that chai only. But, this time for good. 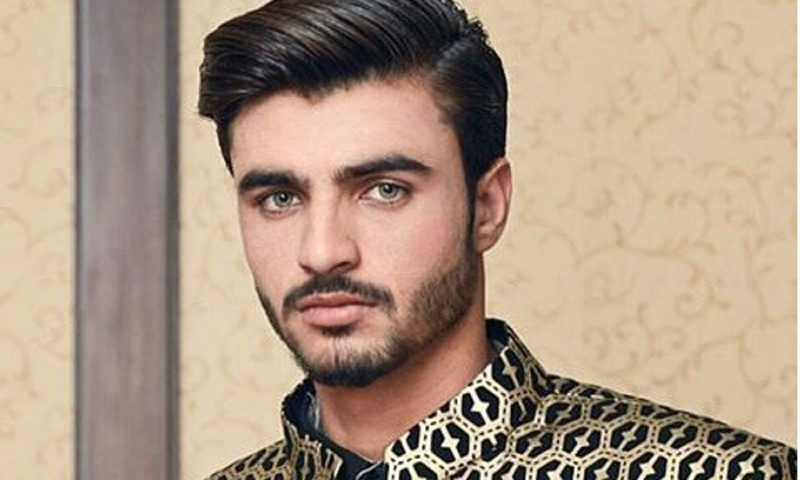 Recently he is starred in a music video in which he is setting the temperature damn high. The video starts, where a host is scenting up the hall with Chaiwala’s success, his journey. Then the rappers in the video explain the charm, temptation that attracts the girls.

The song has very naughty and catchy lyrics and at one point, the lyrics just leash out when they mention girls being more “tharki” than boys for drooling over the tea-seller. This man is making the other hunks really uncomfortable. This music video is breaking all the records, it’s been just a few days since the song is out and it has already grabbed a huge amount of crowd. 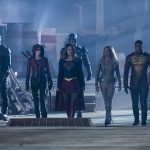 The Flash Episode Invasion: Week of Heroes Begins
Next Article 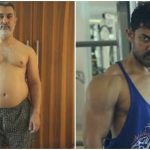