Last words of Felicity Smoak’s were, “Best Team-up ever!” The CW’s Heroes week started with the Flash episode Invasion. The week is also about heroes, aliens action and DCTV has taken every possible step to make it successful. The first installment of three-part crossover kicked off with the Flash episode Invasion. All the main characters from Supergirl, Arrow, The Flash and Legends of Tomorrow will join hands together to fight against an alien race named as the Dominators.

Contents
Complete Focus on The DominatorsClarity of Plans during The Flash Episode Invasion is not clearCisco pissed off with BarryTeam Arrow under control of The Dominators Source: The CW

Complete Focus on The Dominators

The fun has just begun and fans were overwhelmed by the last night episode. Setting aside, the Flash episode Invasion focused more on the alien race which came to dominate the earth. Rather than bringing the elements like Dr. Alchemy, Savitar etcetera in the crossover. The writers did a phenomenal job in keeping the series straight and light hearted. Barry’s first reaction when he saw Aliens was pretty comical. Then it grabbed the pace when he made his mind by taking help from Supergirl (who herself is an Alien).

Clarity of Plans during The Flash Episode Invasion is not clear 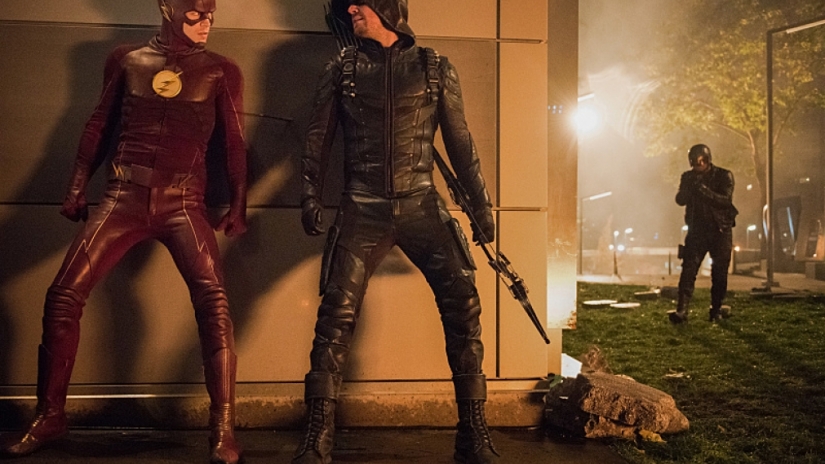 The motive of Dominators was not clear. Though, they mentioned that they had a device which they used to lure the superheroes through the President. But, it’s still not clear that how they knew about the Heroes. In the Flash episode Invasion, they used that device to control Barry and his super friends by turning them against Oliver and Allen. The tomorrow night’s Arrow episode Invasion will make the Dominators plan clear.

Cisco pissed off with Barry 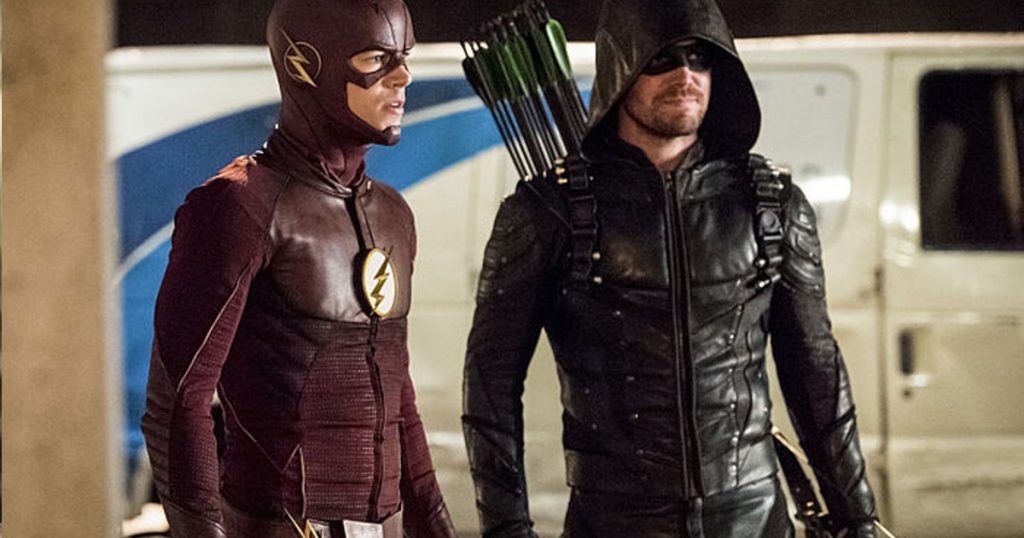 When Barry created the Flashpoint by altering the timeline, he was not sure what is going to happen next. Then wave rider sends a message to Martin that war is coming, through future Barry who does says, ‘He can’t be trusted’. Alright, still it’s not clear what the future Barry want to say about altering timeline (does he changes the timeline again?). When Cisco comes to know about the incident in the flash episode Invasion, he forces Barry, to tell the truth. Acting out of anger, a rift between the team is caused which forces Barry and Oliver to stay behind while everyone leaves to save the President.

Team Arrow under control of The Dominators

Meanwhile, The Dominators take control of Supergirl and rest of the team. But, Oliver and Barry save them on time. Barry and Kara’s brilliant plan helps them in destroying the device. The platform for Arrow and Legends of Tomorrow is set. In the Flash episode Invasion, most of the team Arrow is under the control of the Dominators.

There were many memorable moments during the Flash episode Invasion and some of the highlights are mentioned below: 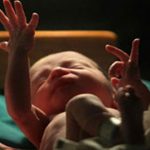 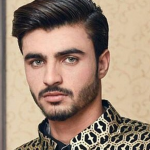