What Kejriwal said in the Press conference in his attacks on PM Modi Degree Row?

This comes following his continuous ruckus with the government following the Centre’s move on demonetisation. Addressing a press conference on Thursday, Kejriwal said, “PM Modi doesn’t know what he is doing. He should show his educational degrees.” 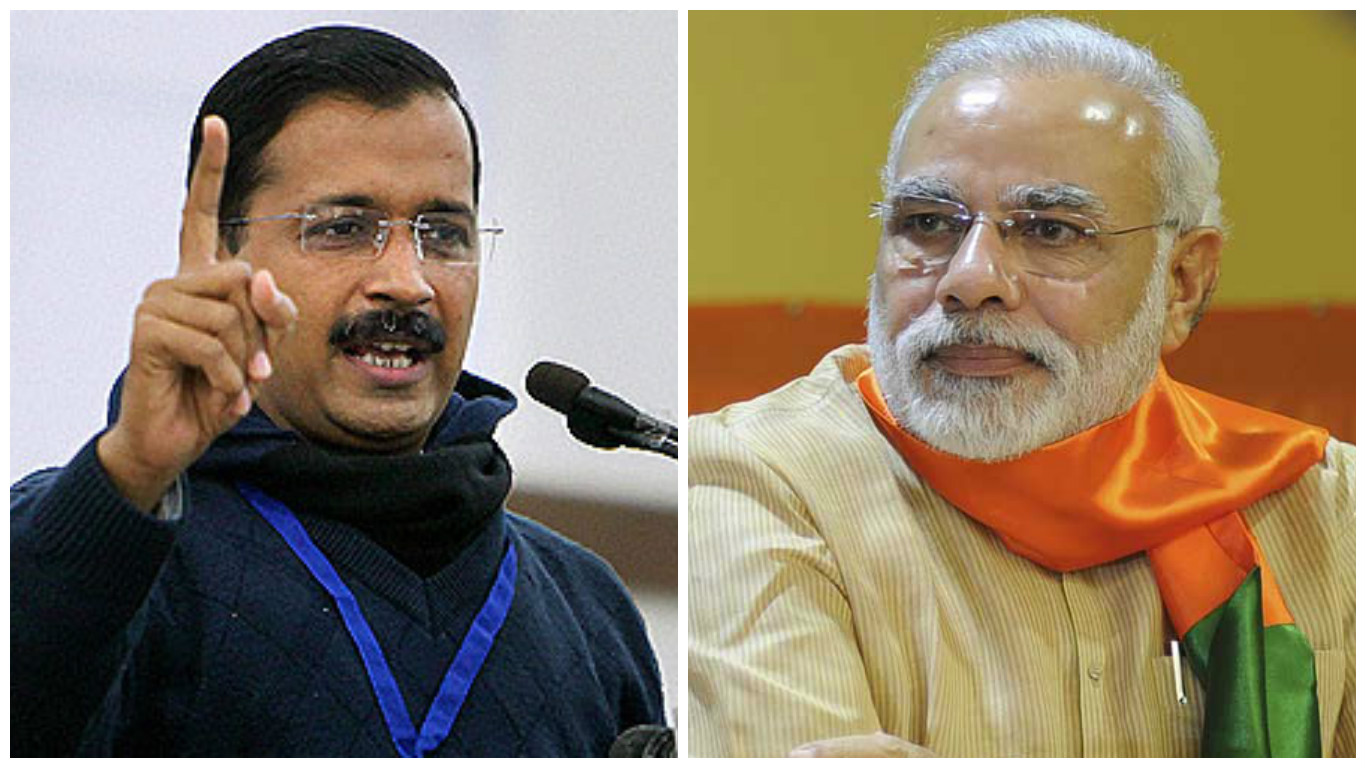 He asked Prime Minister Narendra Modi to come clean on his educational qualification. Addressing reporters at his residence in New Delhi, Kejriwal alleged that Modi’s reluctance to show his degrees raised suspicion about their authenticity.

“Earlier, Modiji said he did not go to college. Later, he showed correspondence course degrees which were found to be fake,” the Aam Aadmi Party leader said. “If the degree is genuine, why is Modiji reluctant to show it? Why is he hiding his degree?”

The AAP leader added that people believe that Modi was not aware of the repercussions of demonetization and now that there was chaos across the nation he doesn’t want to roll it back.

He also dares Congress Vice-President Rahul Gandhi to Expose PM Modi if he has proofs against him in calling Demonetization a Scam. 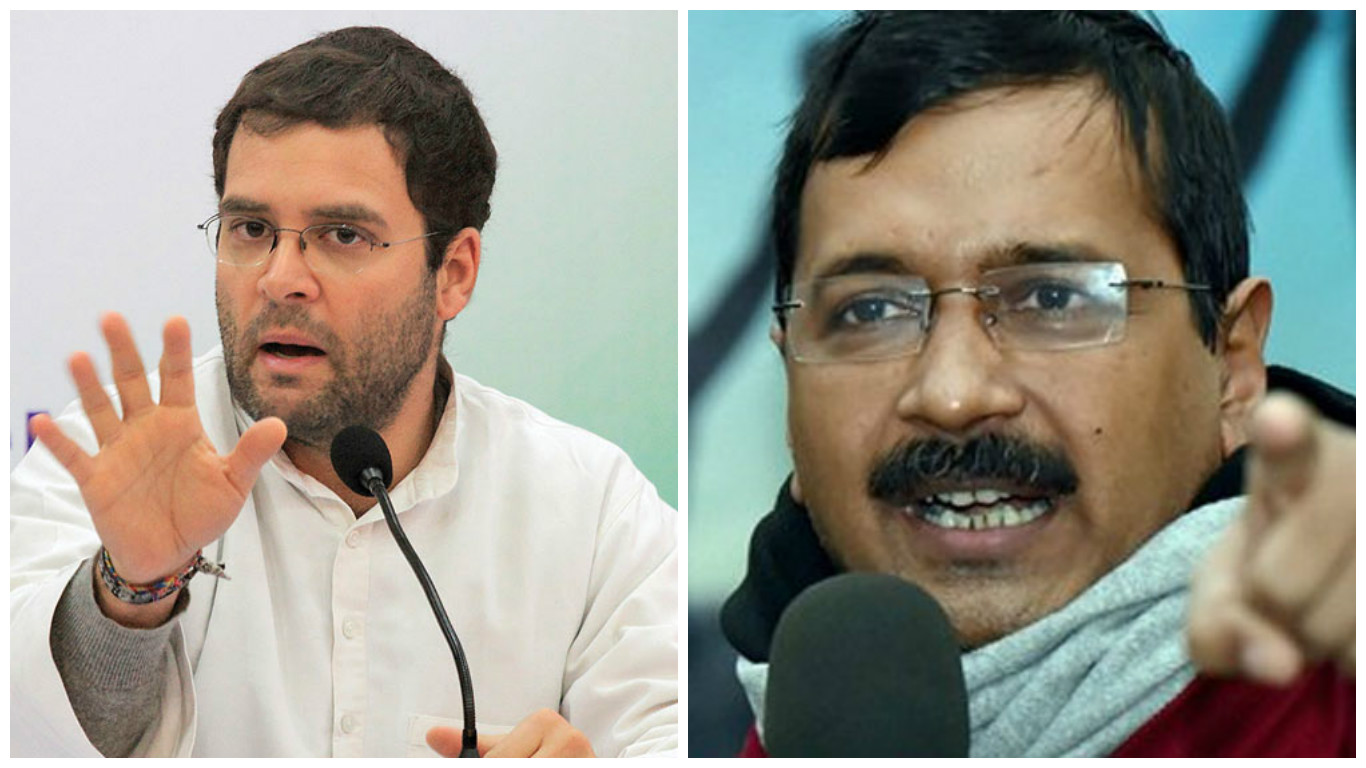 On Wednesday, Kejriwal had dared Congress Vice President Rahul Gandhi to “expose” PM Modi if he has the documents at his disposal. He alleged that Congress and BJP indulge in a “friendly match” but don’t make any disclosure.

“If Rahul Gandhi actually has papers on Modiji’s personal involvement in corruption, then why doesn’t he expose it outside Parliament? “Friendly match – BJP says they have AgustaWestland against Congress. Cong says they have Sahara/Birla against BJP. Both don’t disclose,” Kejriwal had said. 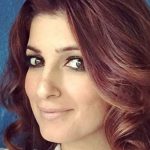 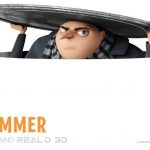