Assasin’s Creed first clip: ‘Adapting movie from a video game is not a new thing in Hollywood’. The latest entrant is Assassin’s Creed which is one of the most successful games of today’s generation. Directed by Justin Kurzel, the movie will reunite several actors together, like Michael Lesslie, Michael Fassbender, and Marion Cotillard, and cinematographer Adam Arkpaw after they were all part of the movie (Macbeth, 2015). Recently, Assassin’s Creed first clip was out and it’s quite intriguing. The movie is based on the video game starring Michael Fassbender in the main role.

Assassin’s Creed will begin the same way as the video games came out. The movie is about Callum Lynch (Michael Fassbender) who is to be executed but is rescued by Abstergo Industries, the modern-day incarnation of the Templar Order. He is forced to participate in the Animus Project and relive the memories of his ancestor Aguilar de Nerha, an Assassin in the time of the Spanish Inquisition. As Lynch continues to experience Aguilar’s memories, he begins to gain the knowledge and skills necessary to confront the Templars age-old enemies of the Assassins in the present day. Assassin’s Creed first clip will show how Callum is sent into Animus. 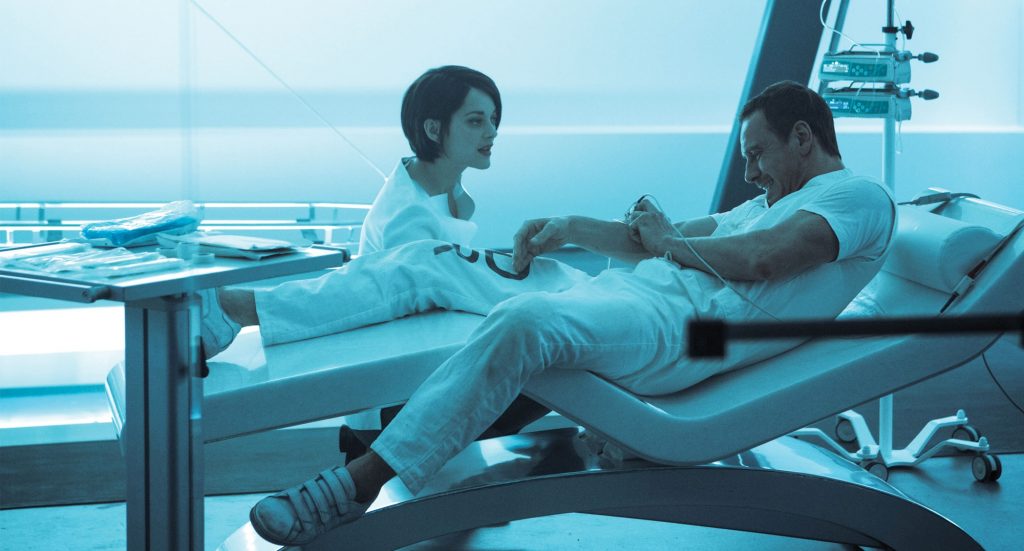 In Assassin’s Creed First Clip, Callum doesn’t know anything about the Assassins and he doesn’t even know that his descendants her Assassins. This is when Animus comes into action, a device which helps Callum to relive his memories of Aguilar. The machine helps him to gain the powers, strengths, and skills that his ancestor possessed. 20th Century Fox studio released the Assassin’s Creed first clip from the movie which will release next month. The clip shows, that Animus is plugged into Callum by Dr. Sophia Rikkin allowing him to enter Animus.

Comparing Assassin’s Creed with The Matrix 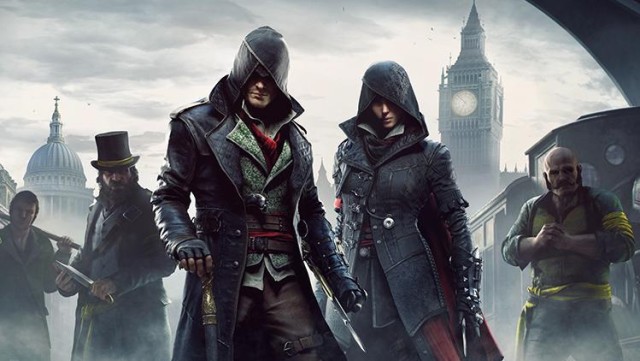 Many of the fans are comparing the clip, where a device is plugged (same is shown in The Matrix movie), but both the movies are different. Yes, in Matrix as well the character gains the fighting abilities after he enters another world. In Assassin’s Creed first clip, Callum enhances himself into a proper warrior through his family’s history. Most of the Assassin’s Creed movie has been shot in the present day. So the fans will see Michael Fassbender both in present and past i.e. Callum and Aguilar.

One of the most awaited movies

Assassin’s Creed is one of the most anticipated movies of 2016. No doubt, the game has already made its fans head over heels and now Kurzel bringing this sci-fi action movie; it is definitely going to be more than something for the fans. While everyone is hoping that just like the Assassin’s Creed first clip which is getting positive reviews, the movie turns out to be the final blockbuster of 2016.

Assassin’s Creed will release on December 21, 2016 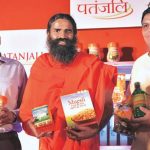 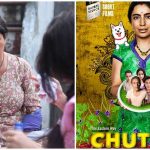