Australian Open 2017: The first Grand Slam of the year is starting off with the Australia Open on Monday in Melbourne. With Star players like Novak Djokovic and Angelique Kerber will be fighting as the defending champions.

Key Players to look for in Australian Open 2017 Men’s title:

World number one Andy Murray would have been looking for to go through the tough games to make it to his sixth Australian Open final. He is coming off a magnificent 2016 with a second Wimbledon crown, a successful Olympic title defence and the year-end top ranking. However, Australian Open has never been really good for Murray as he lost five Melbourne finals, which includes four to Djokovic. 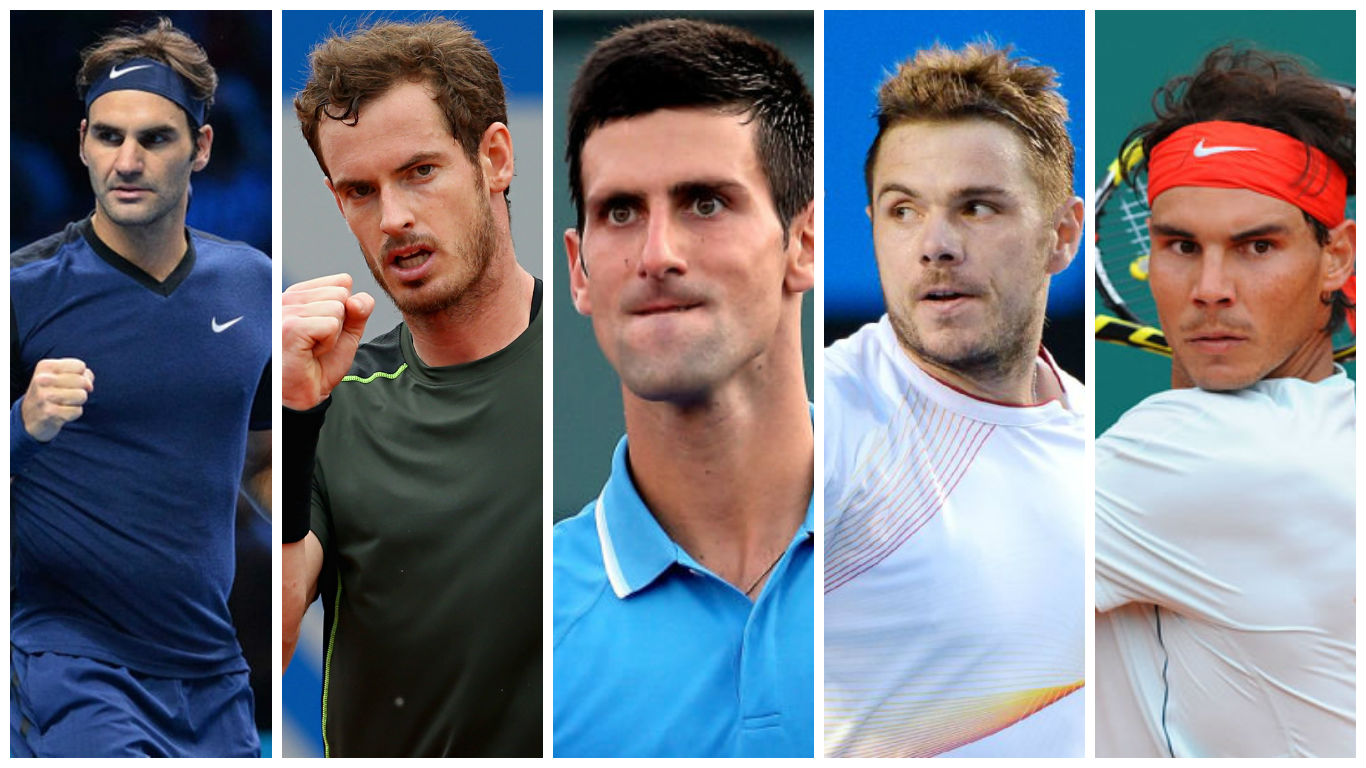 Roger Federer, seeded 17th after the longest injury layoff of his near-20 year career, eases back into grand slam action as the Swiss master’s path to an 18th grand slam title. Stan Wawrinka, the three-time major winner and 2014 champion will also face a tough challenge in this grand slam. Rafael Nadal, the 2009 champion and seeded ninth this year as he seeks to revive his career after a barren two years at the majors.

Whom to look out for in Australian Open 2017 Women’s Title?

Serena Williams has been looking her bids for a record 23rd grand slam title in the professional era. However, Angelique Kerber, who stunned Williams in the final last year, seeks to shrug off some indifferent form in the leadup. The German world number one is aiming for her third grand slam win following on from her maiden U.S. Open title last year. 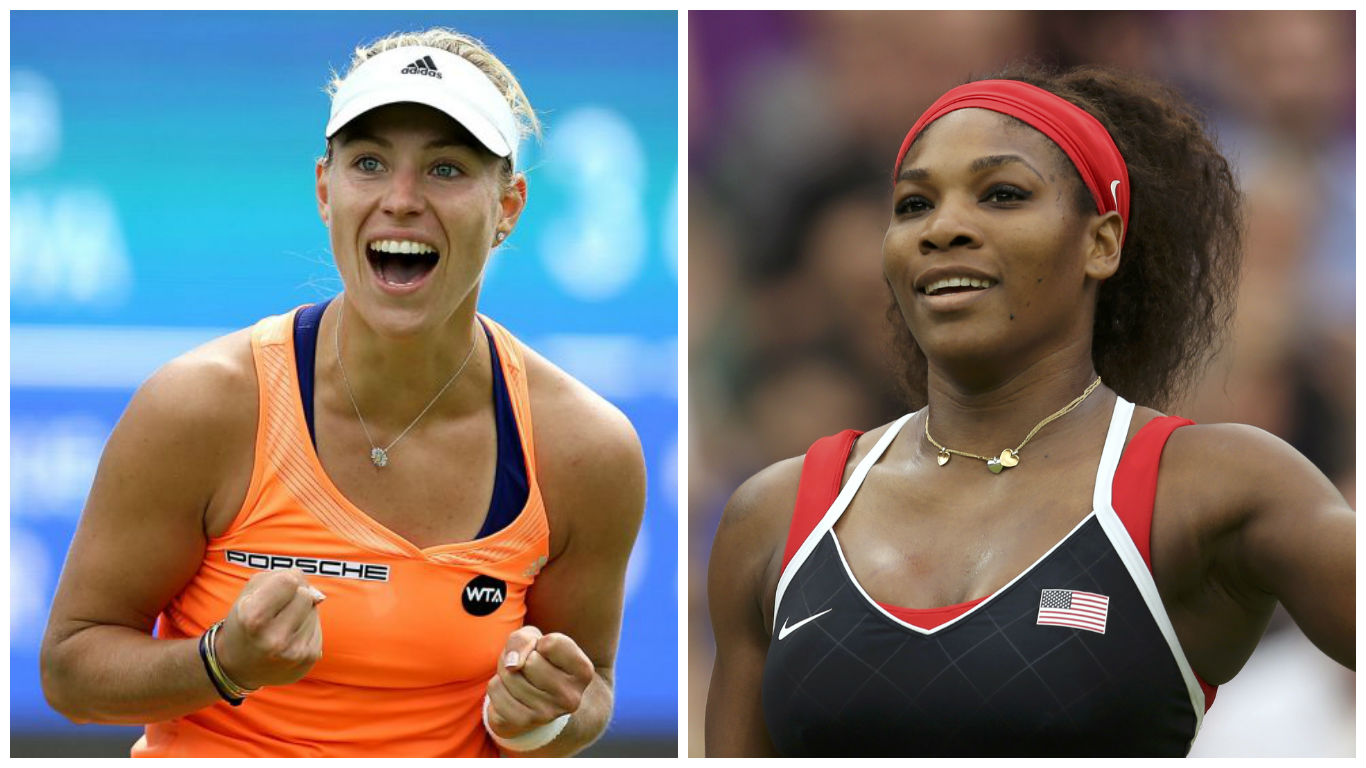 Check out the Schedule of the Australian Open 2017:

Where to watch on TV:

The tournament will be broadcast in the United States on ESPN and ESPN2. Coverage of each day can be found in the table below. In India, the Australian Open matches will be telecast on Sony Six and Sony Six HD.

You can also watch the matches on Sony’s online platform, www.sonyliv.com For the Asia-PAcific region, which India is a part of, all Australian Open matches will be streamed online at their official website i.e. http://www.ausopen.com/. Also, A live stream of every match can be found online at WatchESPN on every day of the tournament. 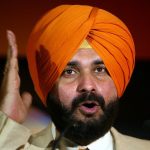 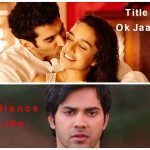