Ok Jaanu First Weekend Collection: Well !! Ok Jaanu, the movie starring Aashiqui 2 fame couple Aditya Roy Kapur and Shraddha Kapoor doesn’t seem to be attracting the audience. And the poor collections of the movie over the weekend are sole proof of movie’s failure. The movie was marginally expected to rise on collections after a poor opening day collection of Rs 4 Crore and it did but not marginally, BARELY..

The Aditya-Shraddha Starrer Ok Jaanu sees a bare rise in its collection on Saturday but on Sunday it falls again. The movie collected Rs 4.90 Cr and Rs 4.82 Cr on the respective days. 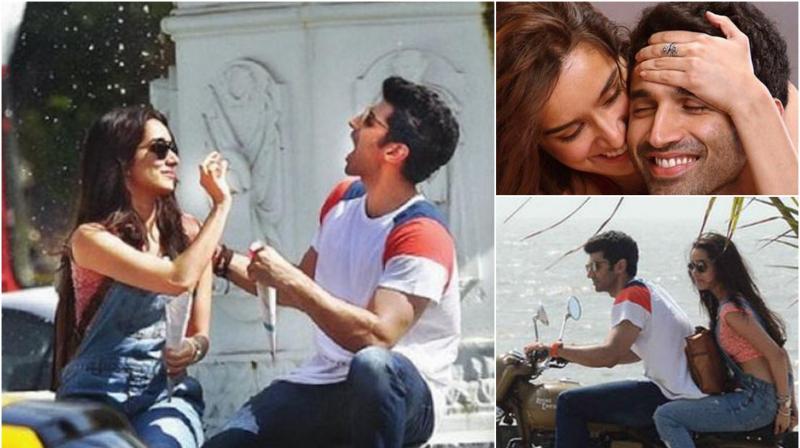 With the movie being not a high-budget movie, the movie still did fairly for the makers but as for the standards of the star cast, it is worse. This is the third major and consecutive failure for Aditya Roy Kapoor post the success of Aashiqui 2. Now, Ok Jaanu joins the list of Fitoor and Daawat-e-Ishq for Aditya Roy Kapur movies which didn’t work on Box-office.

Also, it is highly unexpected that the movie will see any growth further on the Box-office and will not see any better collection and may collapse below Rs 30 Cr mark. For Shraddha Kapoor, Baaghi was the movie that worked on Box-office and then Rock On 2 was a big failure for her and now Ok Jaanu also added to the list of her failures. 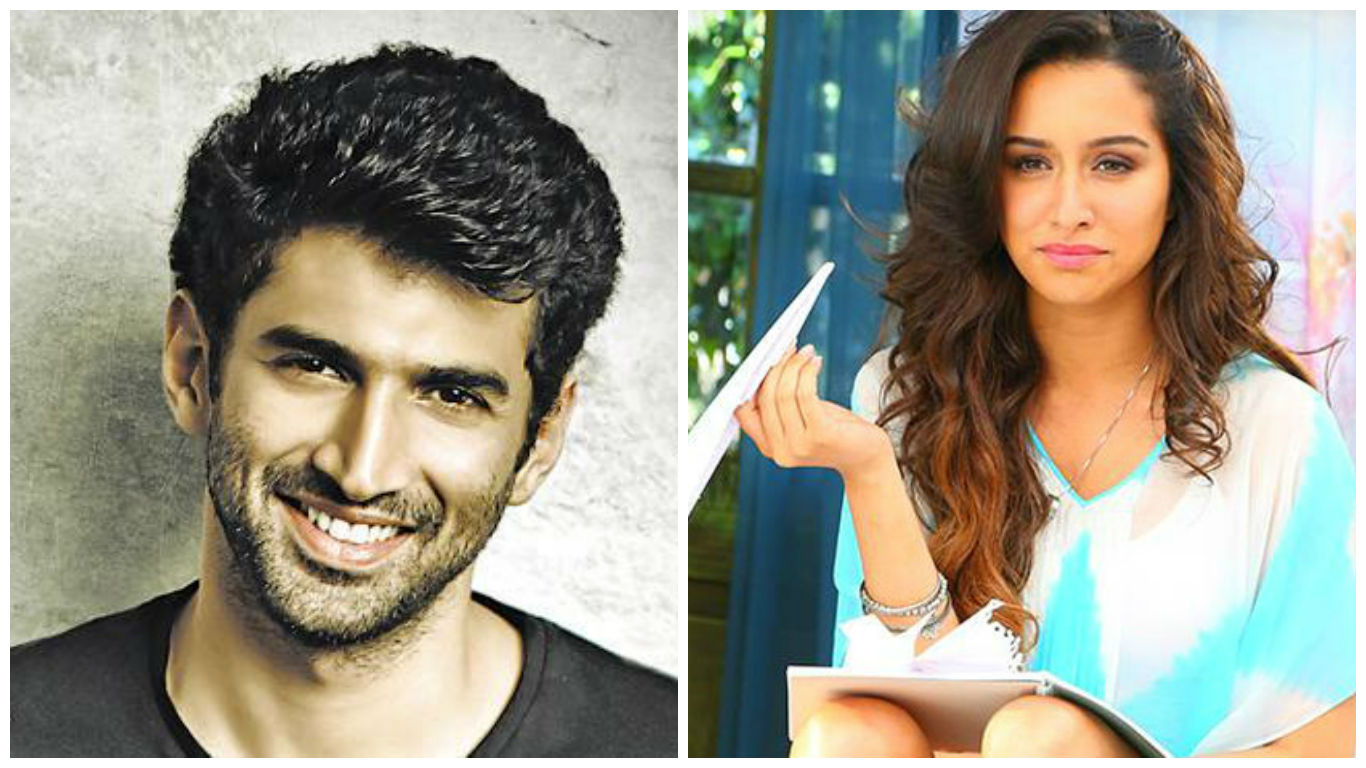 Will Aditya and Shraddha’s upcoming projects could change their fate?

The next movie in which Shraddha will feature is Half girlfriend and will be seen opposite Arjun Kapoor. With high hopes from the movie, the movie is expected to turn out the fate for the diva and could be expected an in-depth romance and intimacy. But for Aditya, it is really difficult to say or predict anything. However, he delivered some exceptional performances in movies like Yeh Jawani Hai Deewani and especially Guzaarish.

Although we wish all the very best to both the stars for their respective upcoming projects but Hard Luck with Ok Jaanu which has nothing OK with audience except its title. 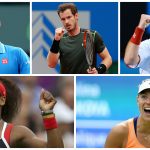 Australian Open 2017: Here’s the Complete Schedule, Broadcast Details and Where to Stream online!
Next Article 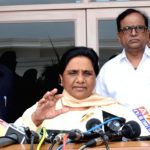