Avalanche hits Army Camp in Sonmarg: A massive avalanche hit at an army camp near Line of Control in Jammu and Kashmir in which 8 army personnel were reportedly trapped. An army official told ANI that 6 personnel have been rescued during operation and one died while another one is still missing. He said rescue teams are trying to trace the officer of the rank of Major. 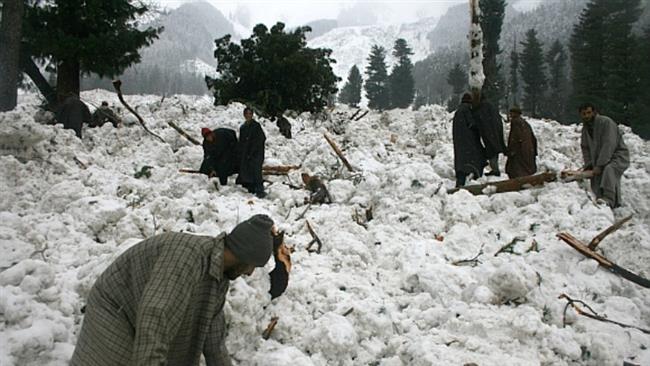 Dead body of security personnel has been recovered, says official

Officials said avalanche hit the camp situated near Sonamarg. The dead soldier’s body has been recovered. More casualties are feared. According to PTI, four members of a family died separately today as avalanche buried their house in Gurez sector near LoC. “The avalanche struck at Badoogam village in the Tulail area of Gurez in the wee hours and buried the house of Mehraj-ud-Din Lone”, said a Police official. 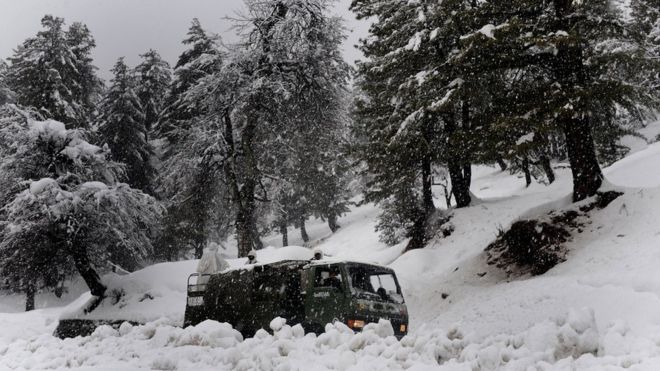 The police officer said the 55-year-old Lone, his wife Azizi (50), 22-year-old son Irfan and daughter Gulshan (19) were dead under the house collapsed due to avalanche.
The authorities in Kashmir have issued an avalanche warning for the higher reaches of the Kashmir Valley, seeing fresh snowfall yesterday. Authorities also advised folks to stay away from foothills and mountains. 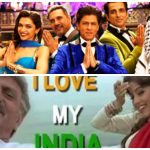 Republic Day Songs: Here’re the Best of Modern Age and Old Songs to Reignite Patriotism on R-Day
Next Article 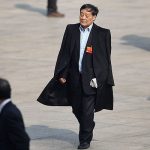