Republic Day Songs: With the time just passing quickly, the India’s 68th Republic Day is just around the corner. However, past couple of years has been debate full on the issue of over-patriotism and hyper-patriotism. But in the end, events like Republic Day and Independence Day unites us all and reignite the feeling of patriotism with songs and movies on the TV throughout the day.

However, whether its kids, youths or elder ones, everyone celebrates the day equal respect and kids especially goes to the school and colleges, where there the Flag hoisting ceremonies are held following the celebrations. These festivals are the proof of India’s unity, brotherhood and love despite being a multilingual and multi-cultural society.

Also, the patriotic movies that run throughout the day on Television and the patriotic Republic Day Songs are the inseparable part of the Republic day celebrations. 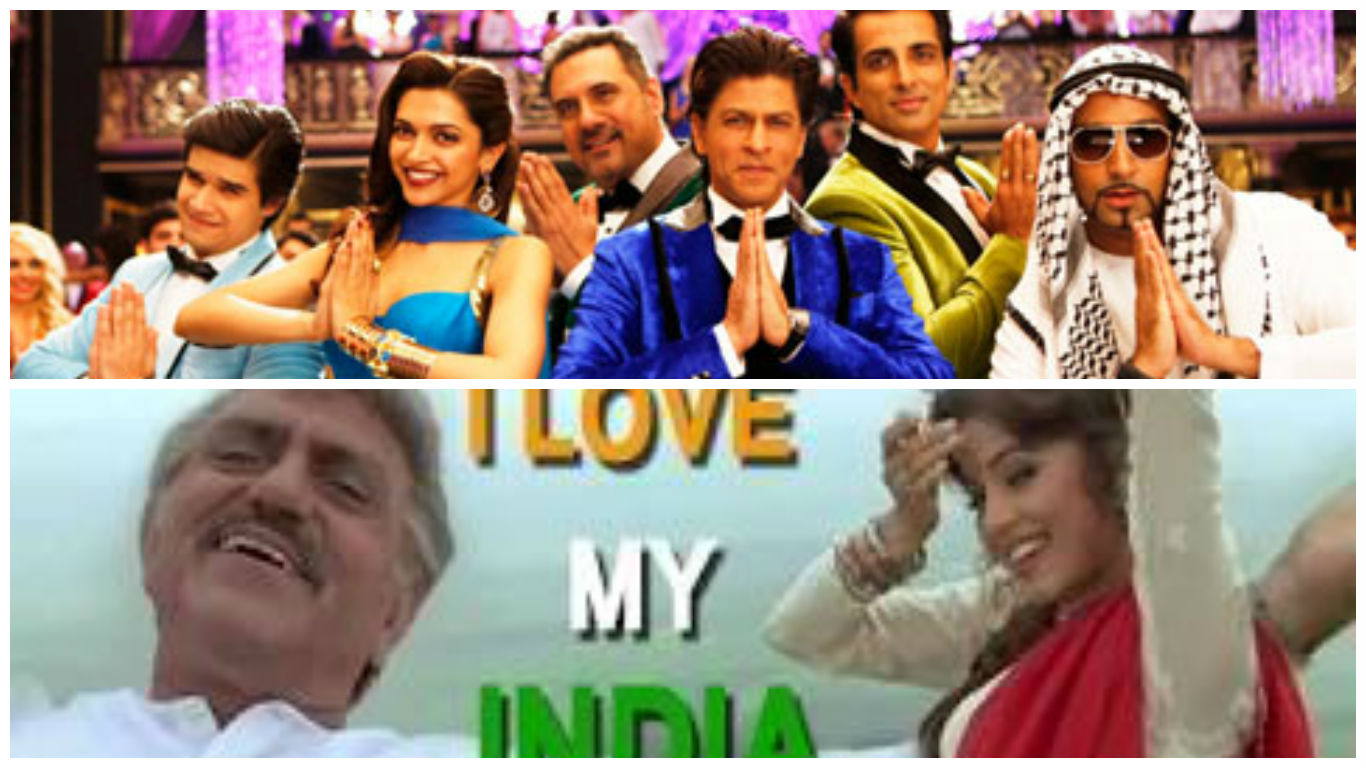 So here we brought you the best of the Republic Day Songs along with the Videos. Check Out Here:

The song sung by Kumar Sanu is a beautiful track with appreciating the goodness of India as a nation.

The Song from the Shah Rukh-Preity Zinta starrer Veer-Zaara is another same kind of song appreciating the India for its diversity and for still being united.

This song became a common term to represent the elated, proud citizens of the country after Shah Rukh Khan-starrer Happy New Year film released in 2014. The peppy track became a cheering anthem while celebrating the feeling of nationalism.

The song that got AR Rahman an Academy Award is historic in all true sense. Jai Ho from Danny Boyle’s Slumdog Millionaire brought Indian music to the global map.

A spirited performance on the song Salaam India from Priyanka Chopra-starrer Mary Kom will be a right way to give a big salute to the nation on Republic Day.

Directed by Baldev Raj Chopra, the film Naya Daur (1957) features Dilip Kumar, Vyajayantimala and Ajit in the lead roles. The music of the song is given by OP Nayyar, lyrics by Sahir Ludhiyanvi and sung by Rafi and Balbeer.

‘Phir Bhi Dil hai Hindustani’ is a light peppy number revealing patriotism in a high energetic manner. Sung by Udit Narayan, the song catches the mind of every listener.

The song from Shah Rukh-Mahima Chaudhary starrer ‘Pardes’ is another good song that can fill anyone with patriotism.

That’s it for this segment. We wish all our reader a very Happy 68th Republic day. 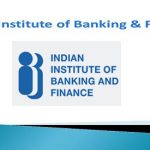 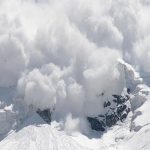