Other than adding Rs. 3000 extra into the price, mechanically, nothing else has changed for the all new Bajaj Pulsar 220F. Bajaj Auto has introduced the Pulsar 220F at a price of Rs 91,201, ex-showroom Delhi. And there is nothing new in the New Bajaj Bike other than its new offering is now BS4 compliant.

Apart from adhering to the BS4 emission norm, there are no mechanical or design changes. 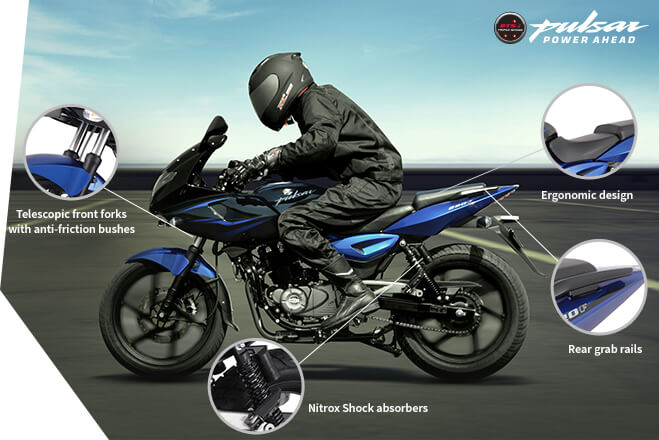 Design and Looks: Like the outgoing version, the 2017 Pulsar 220F gets ‘laser edge’ graphics and a blackened out silencer with chrome heat guard.

Engine: The Pulsar 220F is powered by a 220cc, 4-cylinder, DTS-i, oil-cooled, single cylinder engine which produces 21 hp of power and 19 Nm of torque.

It gets telescopic suspension setup upfront and 5-way adjustable shock absorbers at the rear.

Disc Brakes: The Stopping power is courtesy a 260mm disc brake at front and 230mm disc at the rear, although it is still not offered with ABS (Anti-lock Braking System).

Weight and Fuel Capacity: The motorcycle has a kerb weight of 150 kg and 15-litre fuel tank.

Seat: The Pulsar 220F gets a contoured seat which provides the comfortable riding position. 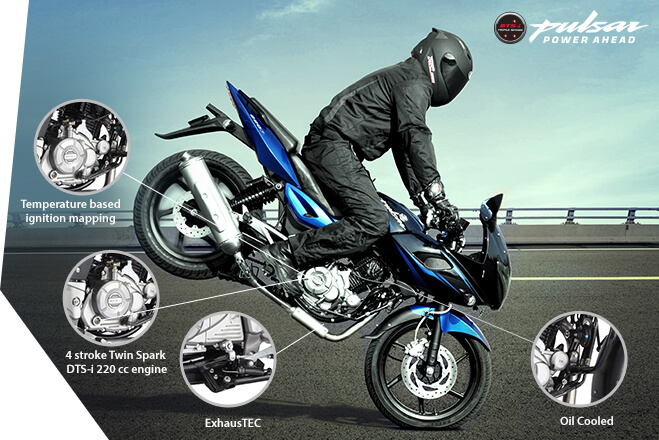 Some other Features in Bajaj Pulsar 220F: 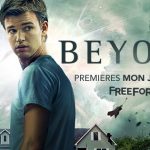 Beyond TV Series: Freeform Sci-Fi Show Gets the First Trailer
Next Article 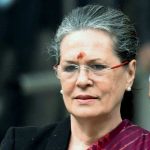