Freeform is one channel which has always been looking for new content. Previously known as ABC Family, the channel gave many hit shows like Pretty Little Liars, Shadowhunters, Dead of Summer and etcetera. The channel which was earlier a historically Christian channel which, is attempting to introduce divergent shows thus making it suitable for teens/young adults . However, Freeform is back on the track with Beyond TV series. The new show is sci-fi based and the medium has made clear that it will carry on featuring the teenage characters for longer time period.

Synopsis of Beyond TV series

Now that, pretty little liars’ series is ending, the channel is focusing on its content genre-wise. Beyond TV series is about a teen named Holden Mathews who wakes up after staying in the coma for 12 years. He is further introduced to the world of superhumans and conspiracies which may prove life-threatening to him. Besides this, for some weeks Freeform released short clips of the show. Finally, they have released the official trailer of beyond TV series. The fresh trailer goes through the back-story of Holden who has to face the world full of coercion and betrayals. Further, he is warned of trusting anybody.

Talented cast to be the part of beyond TV series

Burkley Duffield who is portraying the role of Holden is no unknown face. He had previously worked in the movie Warcraft, where he played the role of Callan Lothar son of Anduin. Along with Burkley, Dilan Gwyn will feature in the female lead role. She was formerly part of Dracula Untold and Da Vinci’s Demons. Moreover, Beyond TV series is a creation from the producers of Heroes and Battlestar Galactica.

Freeform has always produced some of the stupendous shows 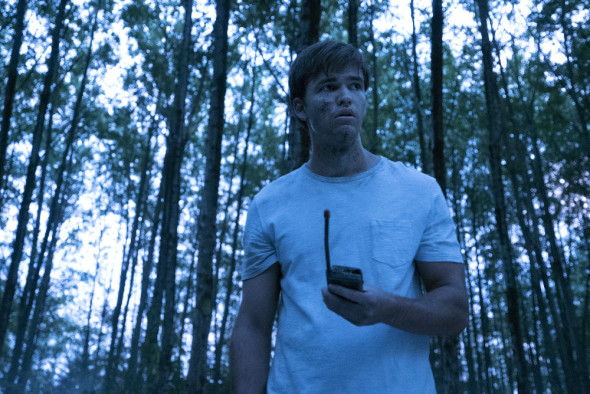 Although, sci-fi is always an interesting genre and Freeform has always worked hard on its projects. Apparently, Freeform has other works as well which are in progress. The producers are working on an upcoming TV show named as Marvel’s Cloak and Dagger which will release in 2018 on Freeform. Apart from this, going by the Beyond TV series trailer, it looks quite promising. The scenes look impressive and fans can expect that once again it creates the magic, like Stranger Things and Heroes, did.

Freeform has been affirmative with its fans. Additionally, they have all the talents and good projects which can break the walls for them. What they need to do is, by getting out of their niche which will help the channel to become the leader of TV. 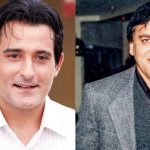 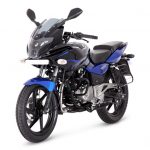